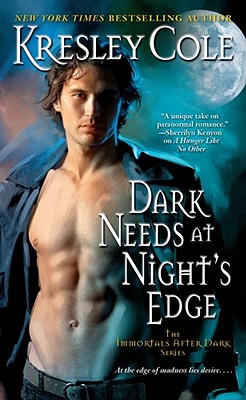 Bestselling author Kresley Cole continues her seductive Immortals After Dark series with this tale of a vampire shunned even by his own kind and a beautiful phantom, bound together by a passion they cannot resist. A RAVEN-HAIRED TEMPTRESS OF THE DARK... Neomi Laress, a famous ballerina from a past century, became a phantom the night she was murdered. Imbued with otherworldly powers but invisible to the living, she haunts her beloved home, scaring away trespassers -- until she encounters a ruthless immortal even more terrifying than Neomi herself. A VAMPIRE WARRIOR CONSUMED BY MADNESS... To prevent him from harming others, Conrad Wroth's brothers imprison him in an abandoned manor. But there, a female only he can see seems determined to drive him further into madness. The exquisite creature torments him with desire, leaving his body racked with lust and his soul torn as he finds himself coveting her for his own. HOW FAR WILL HE GO TO CLAIM HER? Yet even if Conrad can win Neomi, evil still surrounds her. Once he returns to the brutality of his past to protect her, will he succumb to the dark needs seething inside him? About the Author: Kresley Cole is the #1 "New York Times" bestselling author of the electrifying Immortals After Dark paranormal series, the young adult Arcana Chronicles series, the erotic Game Makers series, and five award-winning historical romances. A master's grad and former athlete, she has traveled over much of the world and draws from those experiences to create her memorable characters and settings. Her IAD books have been translated into nineteen foreign languages, garnered three RITA awards, and consistently appear on the bestseller lists, in the US and abroad. You can learn more about her and her work at KresleyCole.com or Facebook.com/KresleyCole. 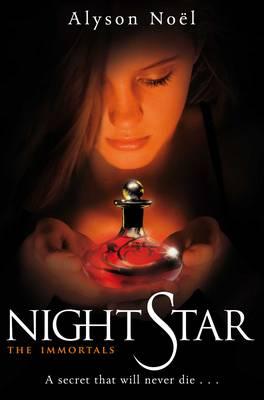 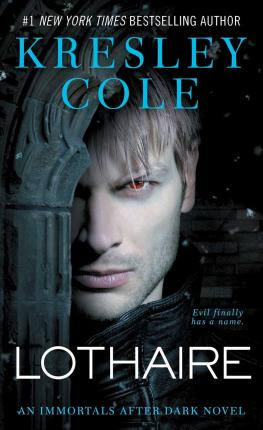 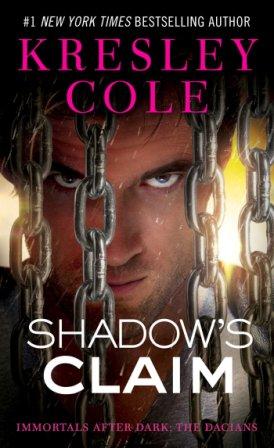 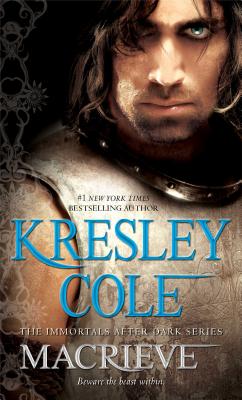