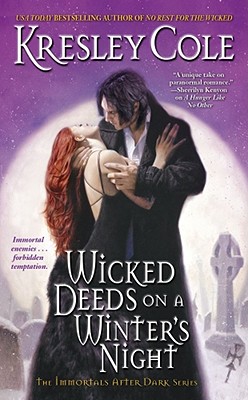 Her breathless kiss haunts him... Bowen MacRieve of the Lykae clan was nearly destroyed when he lost the one woman meant for him. The ruthless warrior grew even colder, never taking another to his bed -- until a smoldering encounter with his enemy, Mariketa the Awaited, reawakens his darkest desires. When sinister forces unite against her, the Highlander finds himself using all his strength and skill to keep her alive. His slow, hot touch is irresistible... Temporarily stripped of her powers, Mari is forced to take refuge with her sworn adversary. It's rumored that no one can tempt Bowen's hardened heart, but soon passion burns between them. Though a future together is impossible, she fears he has no intention of letting her go. No deed is too wicked for her seduction... If they defeat the evil that surrounds them, can Mari deny Bowen when he demands her body and soul -- or will she risk everything for her fierce protector? About the Author: Kresley Cole is the #1 "New York Times" bestselling author of the electrifying Immortals After Dark paranormal series, the young adult Arcana Chronicles series, the erotic Game Makers series, and five award-winning historical romances. A master's grad and former athlete, she has traveled over much of the world and draws from those experiences to create her memorable characters and settings. Her IAD books have been translated into nineteen foreign languages, garnered three RITA awards, and consistently appear on the bestseller lists, in the US and abroad. You can learn more about her and her work at KresleyCole.com or Facebook.com/KresleyCole.

Title: Wicked Deeds on a Winter's Night #4 Immortals After Dark 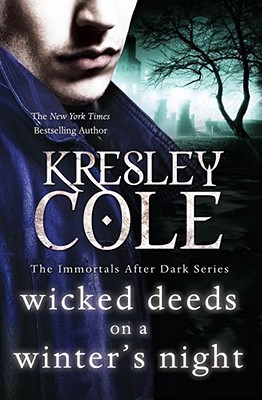 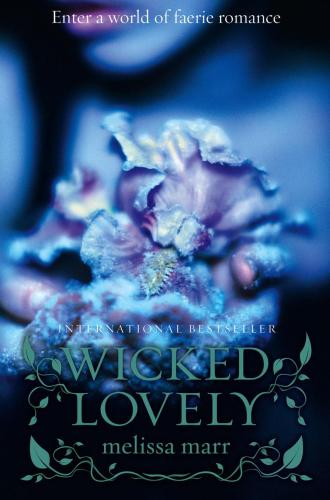 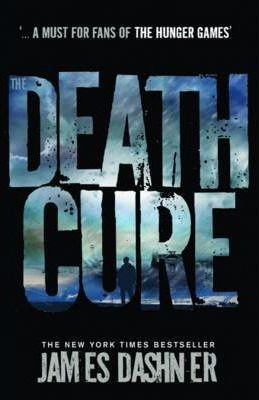 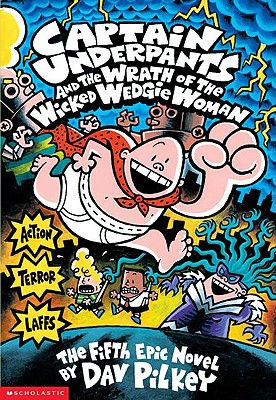 #5 Captain Underpants and the Wrath of the Wicked Wedgie Women