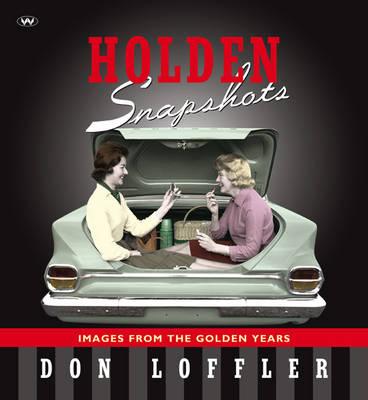 ‘Having written the official history of Holden and then completed a PhD and related book on the origins of the Holden from deep within General Motors culture, I don’t always rush to read more material on Holdens … unless it is yet another of Don Loffler’s wonderful books. Like his previous five beautifully written and illustrated productions, Holden Snapshots is full of yarns about early model Holdens and their place in the lives of individuals and the broader cultural tapestry. By giving the old cars he features this full context, Don brings history to life in the most accessible and readable way.’ Dr. John M. Wright (PhD), eminent Australian motoring journalist and author of landmark Holden history, Heart of the Lion, and the groundbreaking research book, Special: The untold story of Australia’s Holden. Don Loffler has surprised himself, and probably many of his faithful readers, by writing this sequel to his fifth book, Holden Days, before completing the promised book on rare and unusual examples of the first ten Holden models. When Holden Days was released, he had no idea he would receive many new images from readers generally and, in particular, from the relatives and friends of those whose images appear in the book. In addition, Don kept locating new images through his own research. Holden Snapshots is the stunning result, a history of Holden in many new and never-before-seen images. Some people guess that Don Loffler is the son or relative of a Holden dealer, or a former Holden factory employee, or someone closely connected with the motor trade. He is none of these, but a retired German, Latin and Chemistry teacher, who is enjoying the process of writing books on his passion – the early Holden models and the history behind them. Born in Kapunda, South Australia,Don gained an Arts degree and two Education diplomas from the University of Adelaide. His late wife, also a graduate with similar degrees from the same university, was his inspiration in the initial years of his book writing, and the tradition is now maintained by his son Michael and daughter Helen. Don Loffler regards himself as fortunate indeed to be writing book seven, as well as planning further books on various motoring themes. What a retirement hobby! About the Author: Don lived in the small town of Wanbi, in South Australia's Murray Mallee, but on this particular day was idly wandering through the showroom of the car dealership in nearby Loxton. "While my dad was talking to some sales guys, I went in and had a look around and that was when I saw the first Holden, the 48-215 'FX'," Don says. 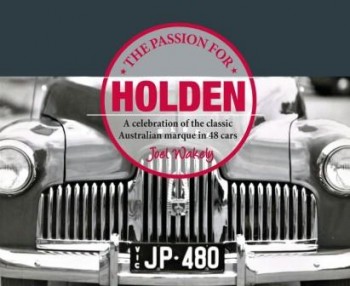 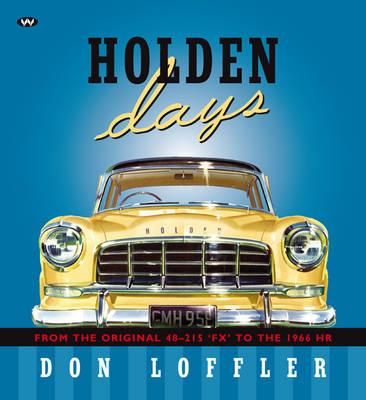 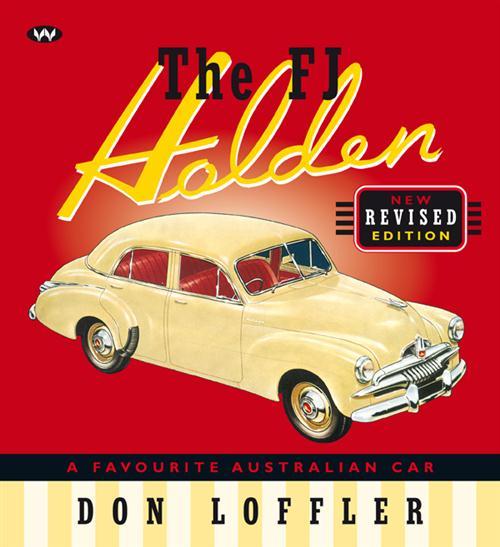 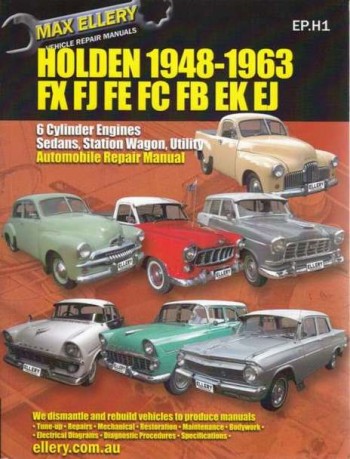