'One hundred years after the charge of the 4th Light Horse Brigade at Beersheba in October 1917...The Desert Column is based on the diaries that he kept through out the war. Published in 1932, it is one of Idriess' earliest works. Harry Chauvel noted in the foreword that it was the only book of the campaign that to his knowledge was "viewed entirely from the private soldier's point of view"...Idriess served as a sniper with the 5th Australian Light Horse. Enlisting in 1914, he began his diary "as we crowded the decks off Gallipoli" and he continued writing until returning to Australia...The diaries cover his experience of some of the war's major events from life in the trenches at Gallipoli to the battles at Romani and Beersheba. One of Idriess' strengths as a writer is his ability to place the reader at the scene of the action...The diaries reveal a keenness of observation and a descriptive and pacey style that Idriess would develop further in The Desert Column.' - The Australian War Memorial 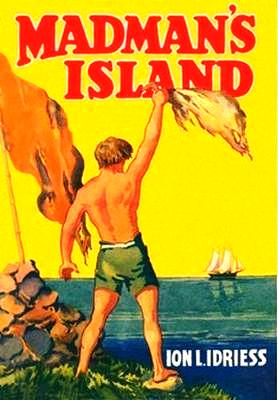 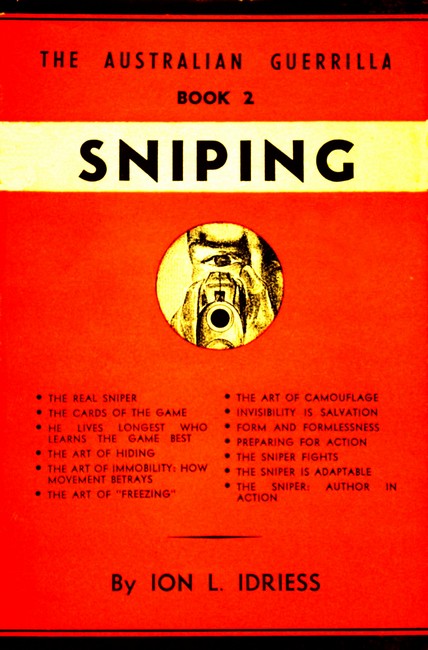 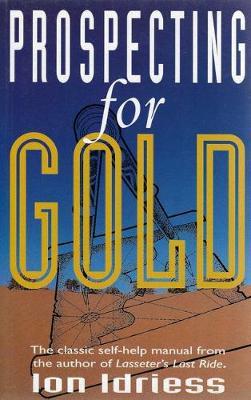 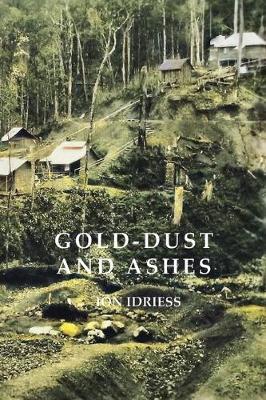 Gold-Dust and Ashes : The Romantic Story of the New Guinea Goldfields