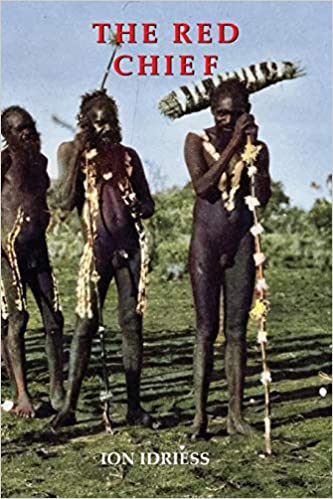 In times past there was an Aboriginal man called Cumbo Gunnerah His people called him The Red Kangaroo. He was a clever chief and a mighty fighter (this man from Gunnedah) Later, the white people of this place called him The Red Chief. It would be hard to find a more satisfying hero than the young warrior Red Kangaroo, who by his mental and physical prowess became a chief of his tribe - the revered and powerful Red Chief of the Gunnedah district in northern New South Wales. His story is a first-rate tale of adventure but it is something more - a true story handed down from generation to generation by its hero's tribe and given by the last survivor, King Bungaree, to the white settlers of the district. 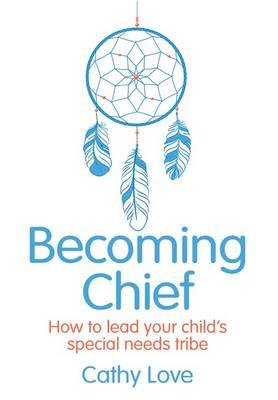 Becoming Chief: How to Lead Your Child's Special Needs Tribe 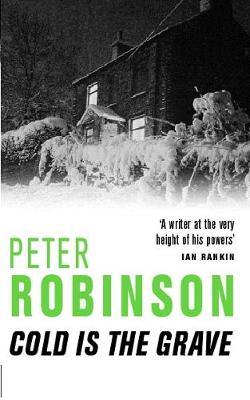 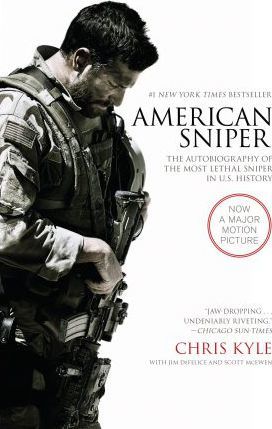 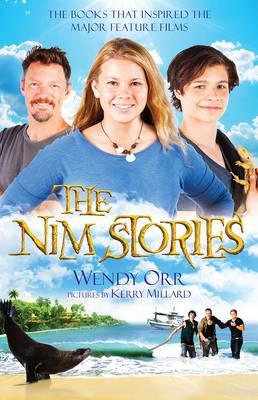