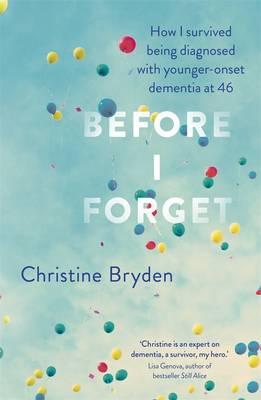 'Some days all I want to do is give up the constant, exhausting struggle and stop trying to be normal. But I can't. It's not in me to walk away from a fight. I'll keep fighting and telling my story. Before I forget.' When she was just 46, Christine Bryden - science advisor to the prime minister and single mother of three daughters - was diagnosed with younger-onset dementia. Doctors told her to get her affairs in order as she would soon be incapable of doing so. Twenty years later she is still thriving, still working hard to rewire her brain even as it loses its function. The unusually slow progress of her condition puts Christine in a unique position to describe the lived experience of dementia, a condition affecting tens of millions of people worldwide. In this revealing memoir, she looks back on her life in an effort to understand how her brain - once her greatest asset, now her greatest challenge - works now. She shares what it's like to start grasping for words that used to come easily. To be exhausted from visiting a new place. To suddenly realise you don't remember how to drive. To challenge, every day, the stereotype of the 'empty shell'. Brave and inspiring, this is Christine's legacy for people with dementia and those who care about them. About the Author: For most of her adult life, Christine had a brilliant career as a biochemist, working in the pharmaceutical industry in the UK, for the CSIRO in Australia and then as a senior executive in the Australian public service, providing advice to the prime minister on science and technology. In 1995 she was diagnosed with younger-onset dementia at the age of forty-six, and since then has become a passionate advocate for people with dementia, addressing conferences around the world and appearing in the media. Her books have been published in several languages, and in 2003 she became the first person with dementia to be elected to the board of Alzheimer's Disease International. Christine is a mother of three girls and now has survived dementia for long enough - defying all medical expectations - to become a grandmother to four delightful children. Her new life in the slow lane of dementia has become fulfilling in so many ways.

Title: Before I Forget: How I Survived a Diagnosis of Younger-Onset Dementia

Keywords: Before I Forget, How I Survived a Diagnosis of Younger-Onset Dementia, Christine Bryden, 9780670078745, The Really Good Book Shop, Australia, 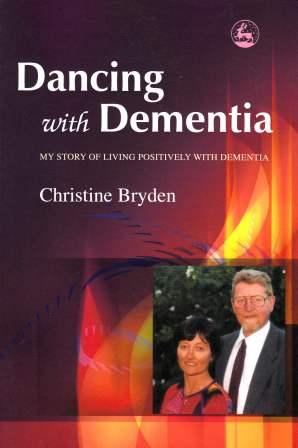 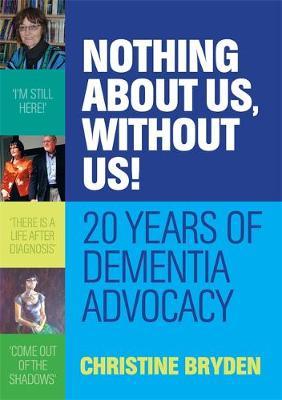 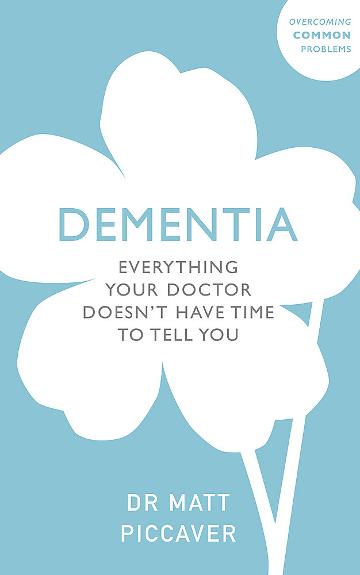 Dementia : Everything Your Doctor Doesn't Have Time to Tell You 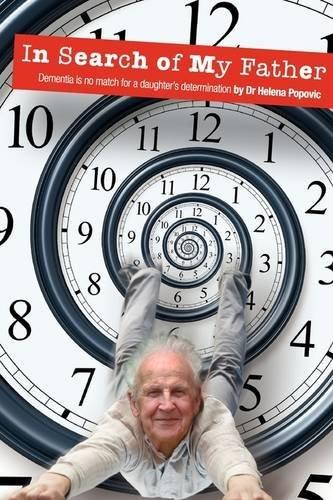 In Search of My Father: Dementia is no match for a daughter's determination ***TEMPORARILY OUT OF STOCK***