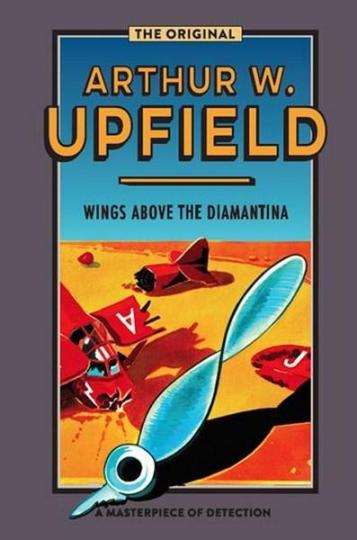 The discovery of a stolen red monoplane on the dry, flat bottom of Emu Lake meant many things for different folks. For Elizabeth Nettlefold, the chance to nurse its strangely ill meant renewed purpose in life. For Dr Knowles, brilliant physician and town drunk, it meant the revival of a romantic dream. For some it meant a murder plan gone awry, and for Bonaparte, it meant one of the toughest cases of his career. 'Bony - a unique figure among top-flight detectives.' - BBC About the Author: Arthur William Upfield (1 September 1890 – 13 February 1964) was an Australian writer, best known for his works of detective fiction featuring Detective Inspector Napoleon Bonaparte ('Bony') of the Queensland Police Force, a half-caste Aborigine. Born in England, Upfield moved to Australia in 1910 and fought with the Australian military during the First World War. Following his war service, he travelled extensively throughout Australia, obtaining a knowledge of Australian Aboriginal culture that would later be used extensively in his written works. In addition to his detective fiction, Upfield was also a member of the Australian Geological Society and was involved in numerous scientific expeditions. Upfield's works remained popular after his death, and in the 1970s were the basis for an Australian television series entitled "Boney". 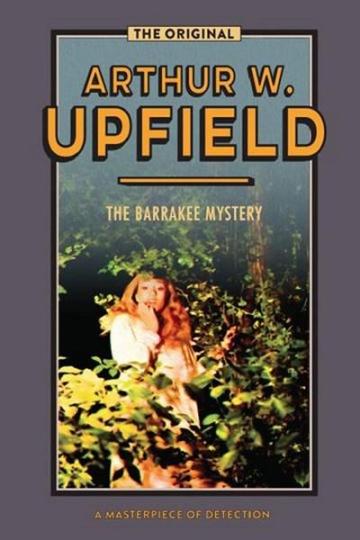 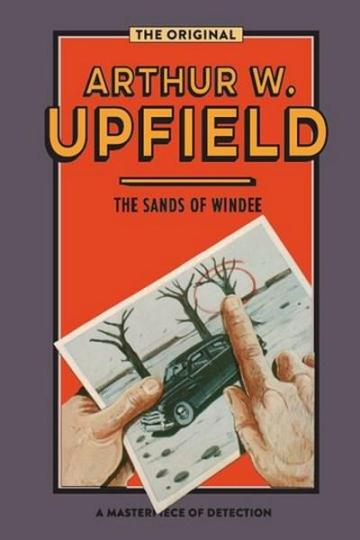 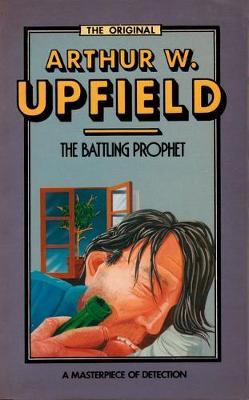 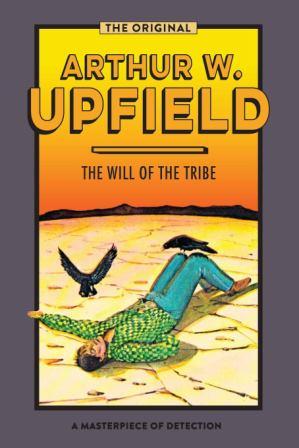 The Will of the Tribe #27 Inspector Bonaparte Mystery