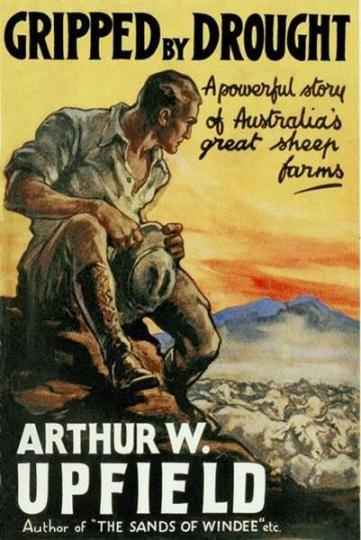 A powerful story of Australia's great sheep farms. Gripped By Drought is a powerful story of a man's battle not only with the elements of nature which threatened the ruin of his huge Australian sheep-farm, but also with a loveless and unhappy marriage. For Frank Mayne, master of well-nigh a million-acre sheep station, life assumed its most dreary aspect. No rain for his farm, a wife who involved him in an orgy of spending and entertainment, and with disaster just round the corner, there seemed little prospect of happiness. Yet in the darkest hour of all, after the many unexpected and sometimes thrilling situations, the darkest hour of the drought gave way to rain and Mayne's tribulations became of the past. About the Author: Arthur William Upfield (1 September 1890 – 13 February 1964) was an Australian writer, best known for his works of detective fiction featuring Detective Inspector Napoleon Bonaparte ('Bony') of the Queensland Police Force, a half-caste Aborigine. Born in England, Upfield moved to Australia in 1910 and fought with the Australian military during the First World War. Following his war service, he travelled extensively throughout Australia, obtaining a knowledge of Australian Aboriginal culture that would later be used extensively in his written works. In addition to his detective fiction, Upfield was also a member of the Australian Geological Society and was involved in numerous scientific expeditions. Upfield's works remained popular after his death, and in the 1970s were the basis for an Australian television series entitled "Boney". 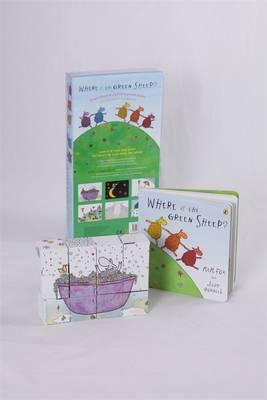 Where is the Green Sheep? Gift Set: Board Book and Puzzle Blocks 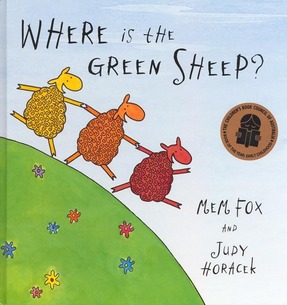 Where is the Green Sheep? 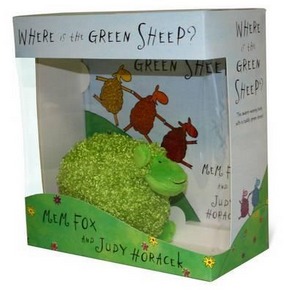 Where is the Green Sheep? Hardback book and plush toy boxed set *** TEMPORARILY OUT OF STOCK *** 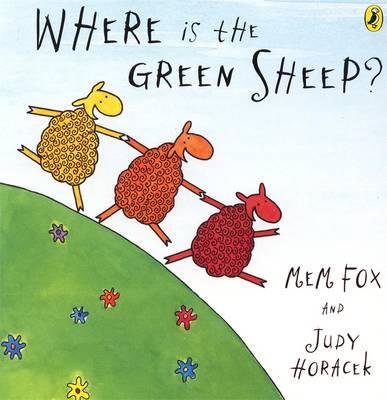 Where Is The Green Sheep? Board Book