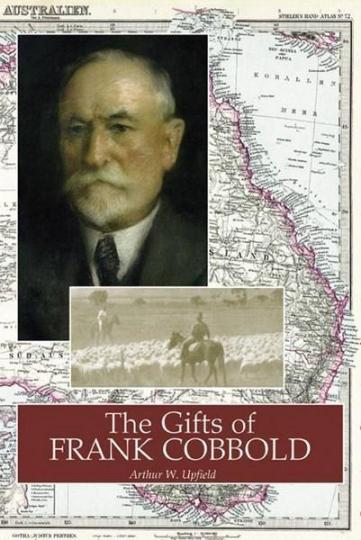 This biography of Frank Cobbold opens when Frank goes to sea on a Clipper aged 14. It follows him through inexperience as a Fijian trader who escaped the cannibals' cook pot and survived one of the worst hurricanes in living memory. In Australia he learned the skills of a surveyor and quickly became a sought-after and trusted station manager. Despite problems that would have defeated a less resolute man he took droughts, cheats and unyielding land tenure regulations in his stride to become one of Australia's great pioneering pastoralists. Admired by fellow bushmen, trusted by his partners and wooed by bankers, his gritty determination earned him a small fortune which he gave away. It's a remarkable story. About the Author: Arthur William Upfield (1 September 1890 – 13 February 1964) was an Australian writer, best known for his works of detective fiction featuring Detective Inspector Napoleon Bonaparte ('Bony') of the Queensland Police Force, a half-caste Aborigine. Born in England, Upfield moved to Australia in 1910 and fought with the Australian military during the First World War. Following his war service, he travelled extensively throughout Australia, obtaining a knowledge of Australian Aboriginal culture that would later be used extensively in his written works. In addition to his detective fiction, Upfield was also a member of the Australian Geological Society and was involved in numerous scientific expeditions. Upfield's works remained popular after his death, and in the 1970s were the basis for an Australian television series entitled "Boney".

Title: The Gifts of Frank Cobbold *** TEMPORARILY OUT OF STOCK *** 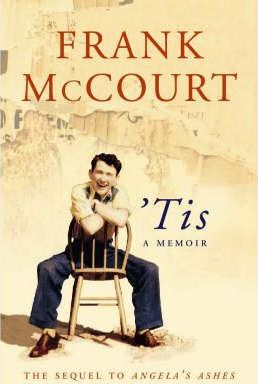 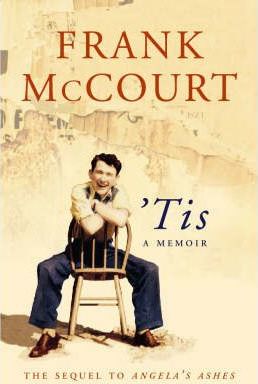 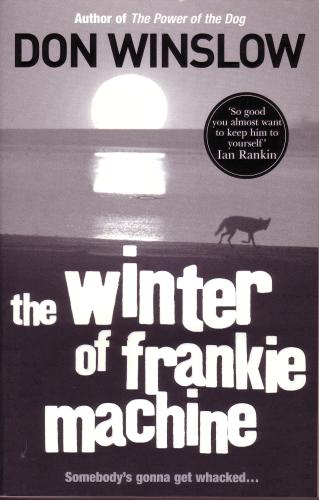 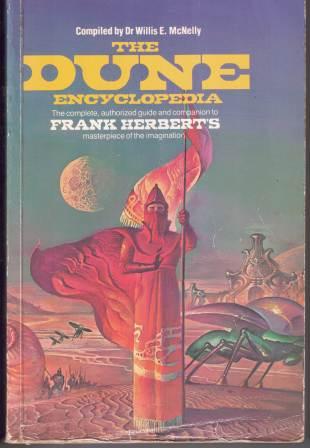