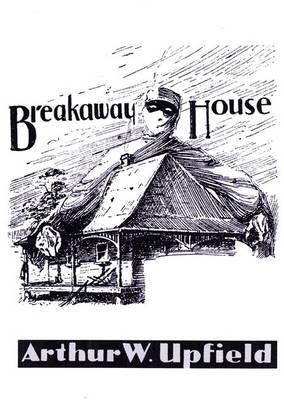 Harry Tremayne, a policeman, goes to an isolated valley in the remote Murchison region of Western Australia to find his brother - who vanished a month earlier while investigating the murder of a police detective. Do the gold smugglers at Breakaway House hold the answers to the mystery? First published as a serial in the Perth Daily News in 1932, the real setting for the book is Mt Magnet, about 150k north of Perth, deep in gold country. It is somewhat less intense and less effective than the books in the Bony series, but it is successful as an early effort of Upfield's treatment of the Australian outback. - Ray Browne, The Spirit of Australia. About the Author: Arthur William Upfield (1 September 1890 – 13 February 1964) was an Australian writer, best known for his works of detective fiction featuring Detective Inspector Napoleon Bonaparte ('Bony') of the Queensland Police Force, a half-caste Aborigine. Born in England, Upfield moved to Australia in 1910 and fought with the Australian military during the First World War. Following his war service, he travelled extensively throughout Australia, obtaining a knowledge of Australian Aboriginal culture that would later be used extensively in his written works. In addition to his detective fiction, Upfield was also a member of the Australian Geological Society and was involved in numerous scientific expeditions. Upfield's works remained popular after his death, and in the 1970s were the basis for an Australian television series entitled "Boney". 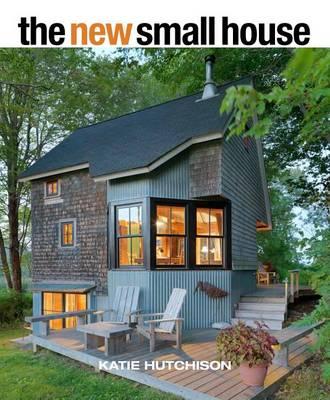 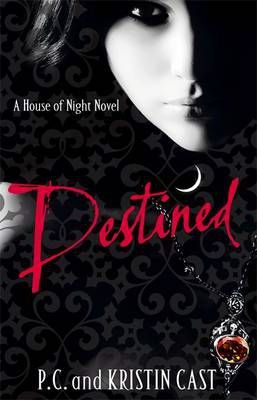 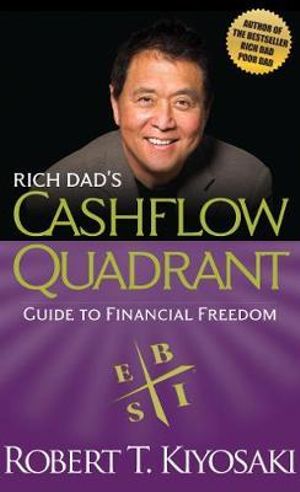 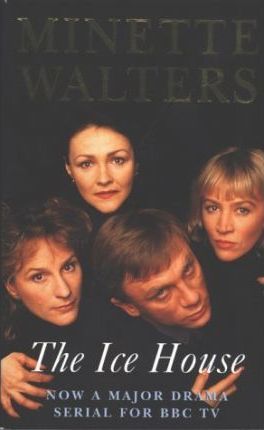