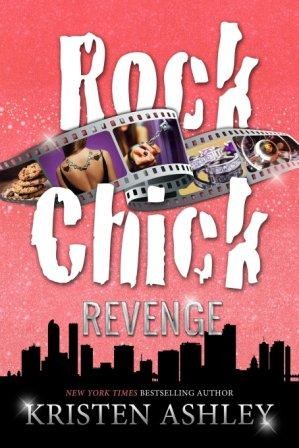 Ava Barlow hates men. She has reason and she's vowed not only never to get involved with another one again, but also to exact vengeance on her best friend's lying, cheating, rat-bastard husband. Since Luke Stark, Ava's childhood crush, is now a badass mother, she thinks to enlist him, but changes her mind at the last second. Too late. Luke knows she's up to something and he's already seen many a Rock Chick try to fight her own battles without the Hot Bunch stepping in. He's having none of it. She's having none of him. The clash of the Rock Chick and Hot Guy begins, but Luke's got the advantage. He has handcuffs and he's not afraid to use them. 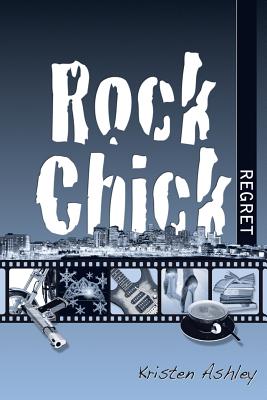 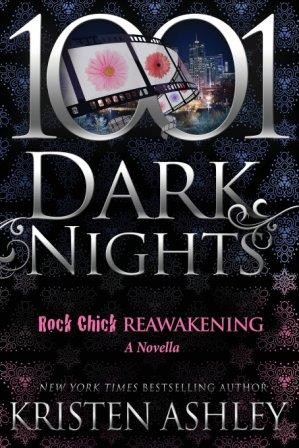 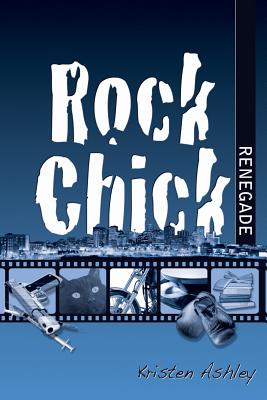 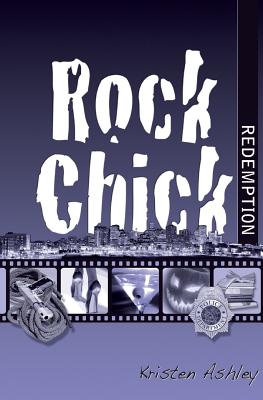