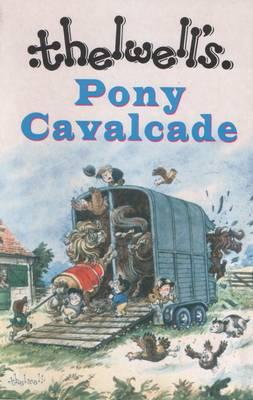 This omnibus edition contains much of Norman Thelwell’s invaluable advice to aspiring equestrians on how to get into the saddle and stay there; each item is illustrated with inimitable and deadly clarity. From the first publication of Angels on Horseback in 1957, the Thelwell pony entered the language— and the libraries of horse-lovers everywhere. The angels inAngels on Horseback are children, but there is plenty here about their parents. Both for those who know Thelwell, and for those who have not met him before, this book is a savory at all times—but especially after attending a gymkhana. About the Author: Norman Thelwell (1923–2004) was educated locally at Rock Ferry High School. During World War II, he served in India with the East Yorkshire Regiment, Royal Electrical and Mechanical Engineers. While art editor of an army publication, he had his first cartoons published in London Opinion. After the war, he studied at Liverpool School of Art and lectured on illustration at Wolverhampton College of Art. He sold his first drawing to Punch in 1950, and two years later became an important regular contributor. He also worked as a cartoonist for several newspapers and began to produce his own comic books, beginning in 1957 with Angels on Horseback. Since their debut appearance in Punch over 40 years ago, Norman Thelwell’s cartoons and drawings have delighted millions of people all over the world. His portrayals of sporting pursuits, human beings at play, the life of the countryside, and, of course, ponies, are the products of a unique comic genius.

Title: Pony Cavalcade 3in1 Angels on Horseback, A Leg at Each Corner, Thelwell's Riding Academy 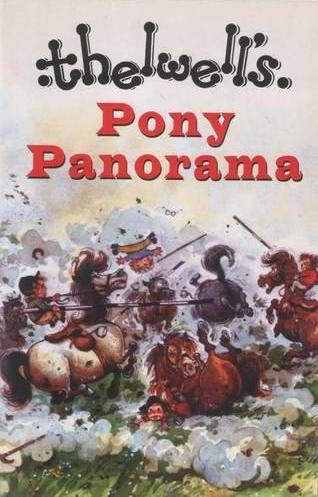 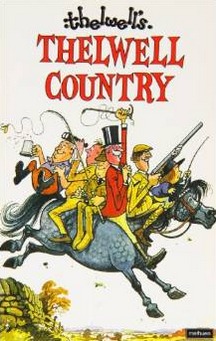 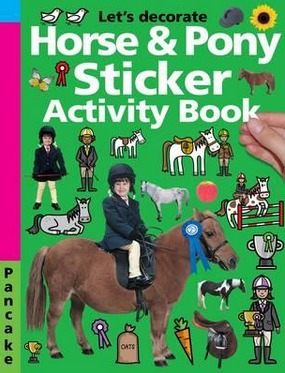 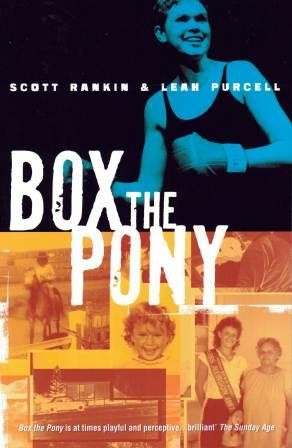 By: Scott Rankin and Leah Purcell