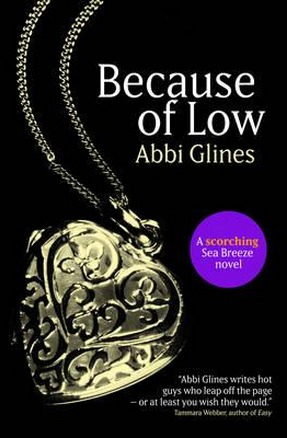 Set in the steamy coastal Alabama town of Sea Breeze, an interconnected group of older teens hook up, break up... and much, much more. Marcus Hardy had hoped to enjoy a year away at college while he put the summer he'd rather forget behind him. But instead, he's jerked right back his home town of Sea Breeze due to a family crisis. The only bright spot to returning is the hot redhead who sleeps over at his place several times a week. There's just one thing though - she's sleeping in bed with his new roommate, Cage York. Willow "Low" Foster needs a place to live. Running to her best friend Cage's apartment every time her sister kicks her out isn't exactly a long term solution. But Cage has a new roommate and suddenly sleeping over at his apartment isn't such a bad thing. Not when she gets to see those sexy green eyes of Marcus's twinkle when he smiles at her like he wants her there. There's one problem though, Cage is under the disillusion that when he's through sowing his wild oats, he's going to marry Low - an assumption Marcus intends to change. But when his carefully laid plans come crashing down with a revelation he never expected, Marcus will have to choose between Low or his family. Because once the truth comes out... there's no other choice. About the Author Abbi Glines is the author of The Vincent Boys and The Vincent Brothers in addition to several other YA novels. A devoted booklover, Abbi lives with her family in Alabama.

Title: Because of Low #2 Sea Breeze 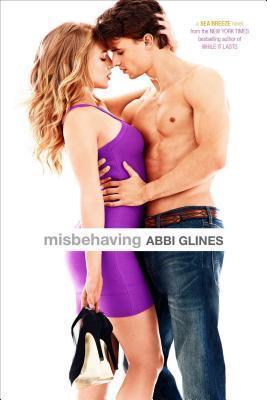 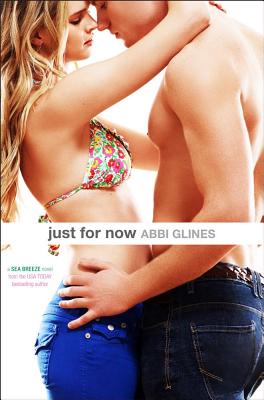 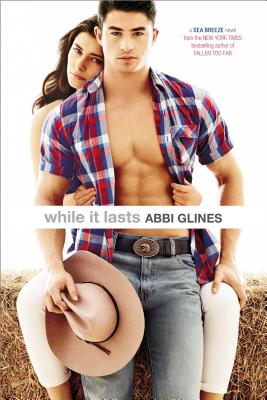 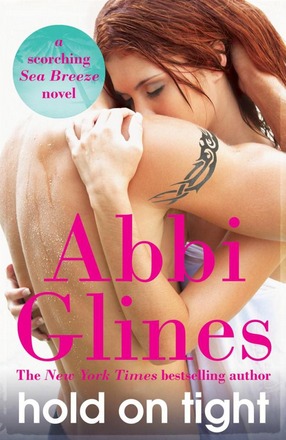