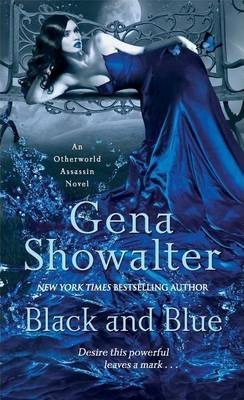 "New York Times" bestselling author Gena Showalter's pulse-pounding paranormal series continues with an electrifying story about the ultimate warrior and his prize: a beautiful woman he will do anything to possess. HE IS EVERY WOMAN'S FANTASY . . . Corbin Blue is a man of many talents. One of the most powerful otherworlders ever born, he is wealthy, a professional football star, and a legend in the bedroom. But only a select few know he is also a black ops agent . . . and there is no better killer. When he and his crew are attacked and separated, he's forced to turn to his boss's daughter for help--a woman with even more secrets than Blue. SHE BECOMES HIS ONLY OBSESSION . . . Evangeline Black has always been wary, guarded. No man has ever breached her walls. Until Blue. He has never been denied something he wants, and now he's decided he wants her. As he sweeps her into his double life of seduction, intrigue, and danger, he helps her see beyond the darkness of her past. But as an enemy closes in, Blue will have to let Evie go to keep her safe--even though he'd rather die than live without her. . . . 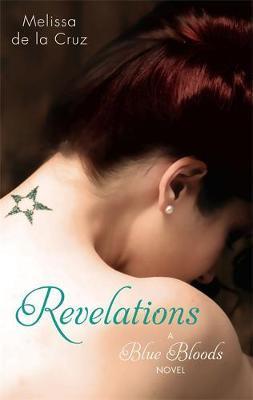 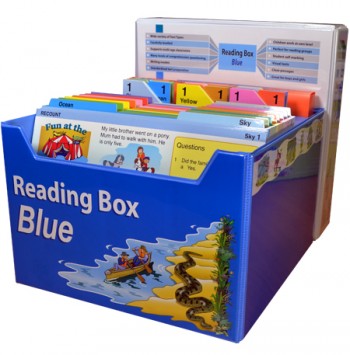 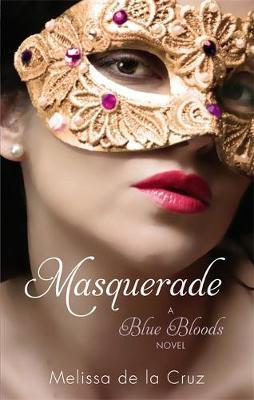 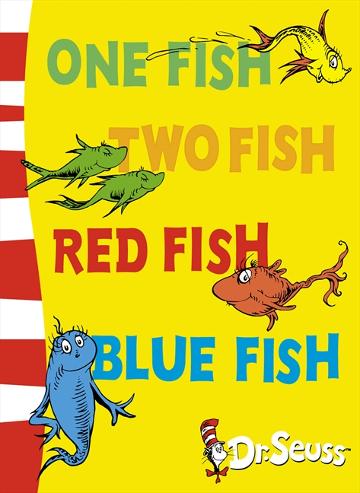