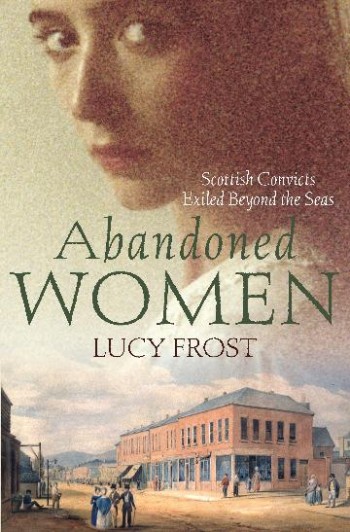 'Her superb research and sympathetic reconstructions of nineteenth-century Scotland and Australia bring to life a long-forgotten but fascinating group of women.' - Si n Rees, author of The Floating Brothel In the early nineteenth century, crofters and villagers streamed into the burgeoning cities of Scotland, and families splintered. Orphan girls, single mothers and women on their own all struggled to feed and clothe themselves. For some, petty theft became a part of life. Any woman deemed 'habite & repute a thief' might find herself before the High Court of Justiciary, tried for yet another minor theft and sentenced to transportation 'beyond Seas'. Lucy Frost memorably paints the portrait of a boatload of women and their children who arrived in Hobart in 1838. Instead of serving time in prison, the women were sent to work as unpaid servants in the houses of settlers. Feisty Scottish convicts, unaccustomed to bowing and scraping, often irritated their middle-class employers, who charged them with insolence, or refusing to work, or getting drunk. A stint in the female factory became their punishment. Many women survived the convict system and shaped their own lives once they were free. They married, had children and found a place in the community. Others, though, continued to be plagued by errors and disasters until death. Table of Contents : 1 'Fully ripe for transportation' 2 'Transported beyond seas' 3 Deaths in the Female Factory 4 Finding a bearable place 5 'These rebellious hussies' 6 Taking the children away 7 Orphans of the Atwick 8 Motherhood under sentence 9 The vagaries of freedom 10 The last survivors Epilogue List of the Scottish convicts on the Atwick Acknowledgements A note on sources Select bibliography Index. About the Author: Lucy Frost has spent a career researching and writing about nineteenth-century women. She is the author of No Place for a Nervous Lady and other books on women's experience. 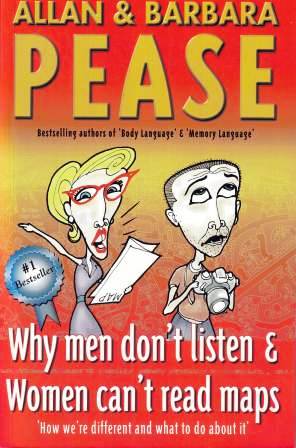 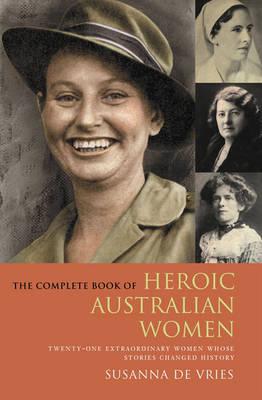 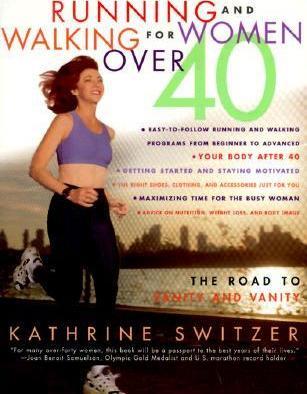 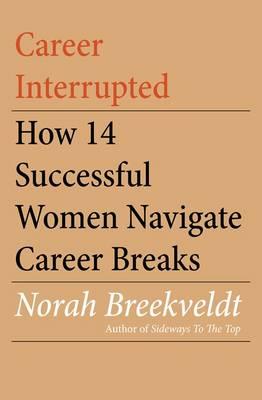