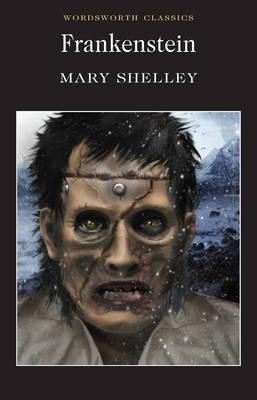 With an Introduction and Notes by Dr Siv Jansson, University of Greenwich. Begun when the author was only eighteen and conceived from a nightmare, 'Frankenstein' is the deeply disturbing story of a monstrous creation which has terrified and chilled readers since its first publication in 1818. The novel has thus seared its way into the popular imagination while establishing itself as one of the pioneering works of modern science fiction. AUTHOR: By the time of her death, Mary Wollstonecraft Shelley (1797-1851) was remembered for two things: having been the wife of the poet Percy Bysshe Shelley, and for writing 'Frankenstein'. Frankenstein's creation became an iconic figure in literature and film, but in more recent years Mary Shelley's other works, such as the early science fiction work, 'The Last Man' and the disturbing 'Mathilda' have come to be widely appreciated. 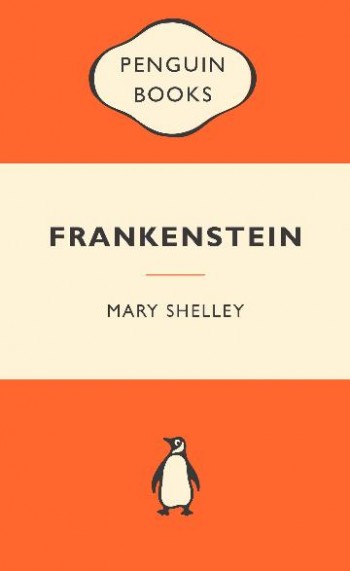 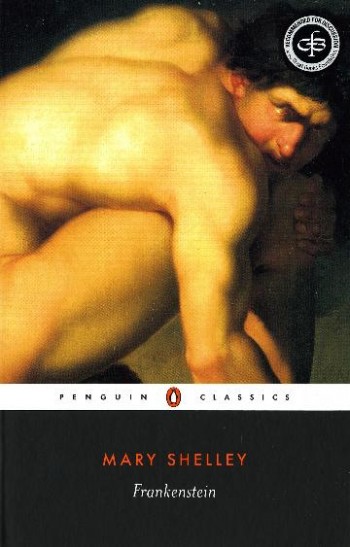 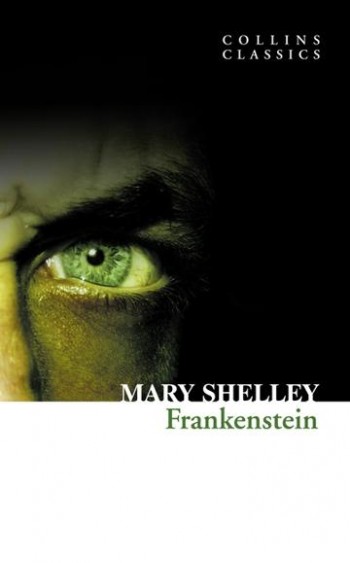 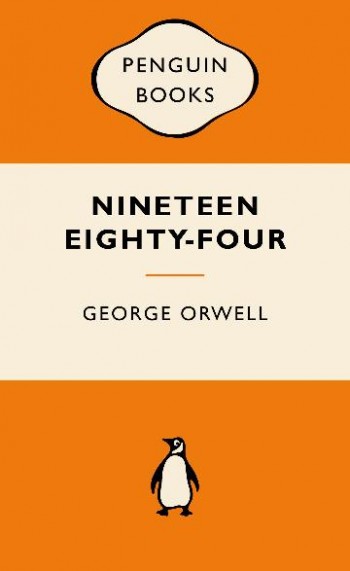