By: Jim Hutton with Tim Wapshott

The relationship between Freddie Mercury and Jim Hutton evolved over several months in 1984 and 1985. Even when they first slept together Button had no idea who Mercury was, and when the star told him his name it meant nothing to him.;Hutton worked as a barber at the Savoy Hotel and retained his job and his lodgings in Sutton, Surrey, for two years after moving in with Mercury, and then worked as his gardener. He was never fully assimilated into Mercury's jet-setting lifestyle, nor did he want to be, but from 1985 until Mercury's death in 1991 he was closer to him than anyone and knew all Mercury's closest friends: the other members of Queen, Elton John, David Bowie, Phil Collins to name a few.;Ever present at the countless Sunday lunch gatherings and opulent parties, Hutton has a wealth of anecdotes about as well as a deep understanding of, Mercury's life. He also nursed Mercury through his terminal illness, often held him throughout the night in his final weeks, and was with him as he died. No one can tell the story of the last few years of Mercury's private life - the ecstasies and the agonies - more accurately or honestly than Jim Hutton. 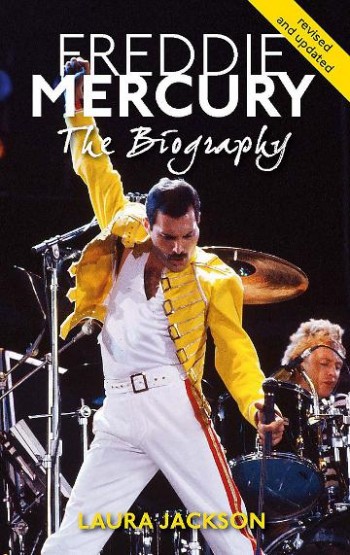 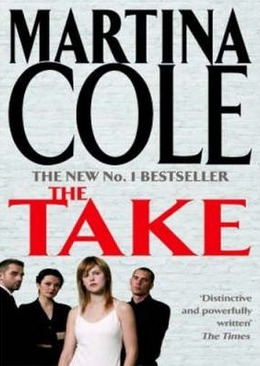 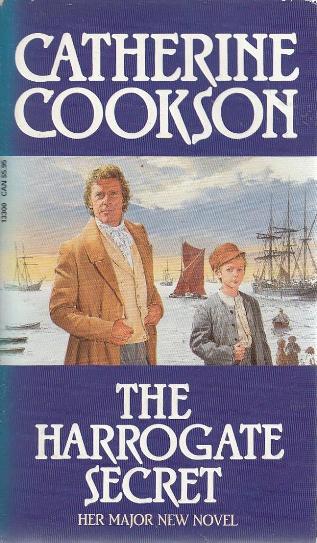 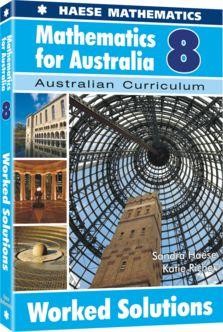 By: Sandra Haese and Katie Richer