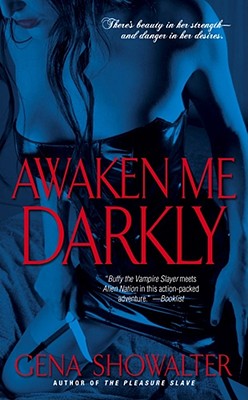 RIDDING THE WORLD OF EVIL, ONE ALIEN AT A TIME. In a time and place not too far away, Mia Snow is an alien huntress for the New Chicago Police Department, and she's the perfect girl for the job. Tough and sexy, she's earned each of her scars battling the elusive enemy among us. Now, investigating a series of killings, she is shaken to the core when a burst of violence leaves her partner Dallas fighting for his life. A tall, erotic stranger holds the power to heal the injured agent -- and to bind Mia in an electrifying and dangerous seduction. He is Kyrin en Arr, of the deadly Arcadian species -- an alien, a murder suspect -- who has Mia walking a knife's edge, risking her badge and even her life. . . and edging closer to a shocking revelation that will shatter everything she's ever believed. 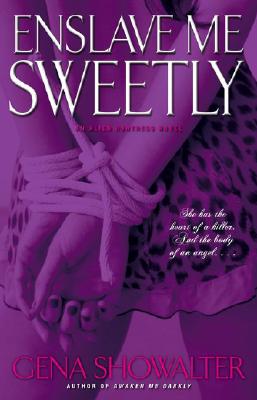 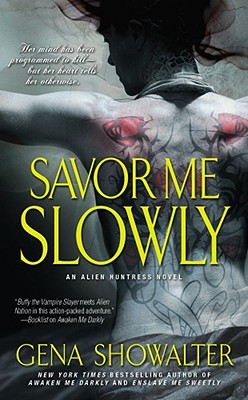 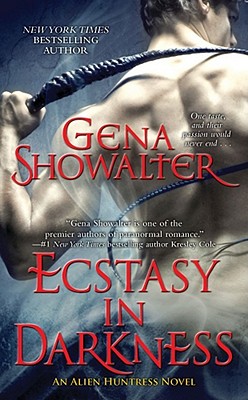 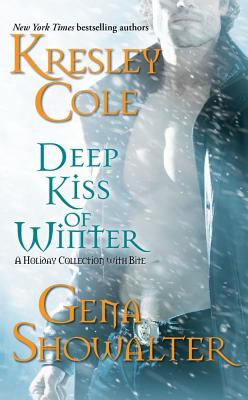 By: Kresley Cole and Gena Showalter