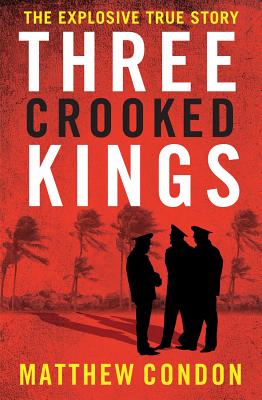 The first of two explosive investigative books - Underbelly meets the narrative storytelling of Chloe Hooper and Helen Garner In 1949, a young Terence Murray Lewis graduated from the police academy, ready to start his career in law enforcement. Over the next four decades, he rose to the pinnacle of power as the knighted Commissioner of Police in Queensland before his spectacular downfall and imprisonment after the Fitzgerald Inquiry in the late 1980s. Three Crooked Kings follows Lewis' journey through the ranks, as he becomes part of the so-called Rat Pack with detectives Glenn Hallahan and Tony Murphy under the guiding influence of Commissioner Frank Bischof. The alleged suicide of prostitute and brothel madam Shirley Brifman in the early 1970s provides the turning point for a culture that reigned unchecked for several decades. It was part of a grand narrative teeming with murder, pay-offs, political machinations, drug heists, assisted suicides, police in-fighting and a complicated system of corruption that ultimately collapsed under its own weight. Based on unprecedented interviews with Terry Lewis and access to his personal papers, Three Crooked Kings is the missing piece in the puzzle of the story of Queensland's endemic generational corruption. It is a searing story of greed, crime and corruption. Awarded journalist and novelist Matthew Condon has crafted the definitive account of an era that changed Queensland society; an impact that reverberates across the country to this day. About the Author Matthew Condon was born in Brisbane in 1962 and has lived in the UK, Germany and France. He is the author of several novels and short story collections, including The Motorcycle Cafe, A Night at the Pink Poodle, The Pillow Fight and Lime Bar. He is also the recipient of two Steel Rudd awards for short fiction.

Title: Three Crooked Kings : Terry Lewis, the Rat Pack and the True Story of Crime and Corruption in Queensland 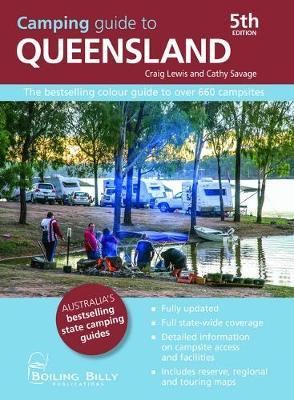 By: Craig Lewis and Cathy Savage 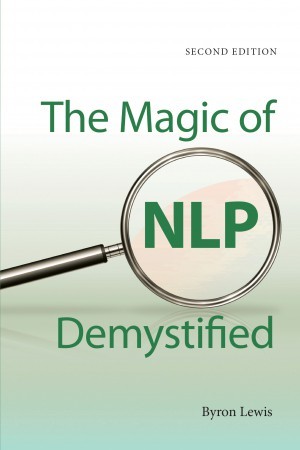 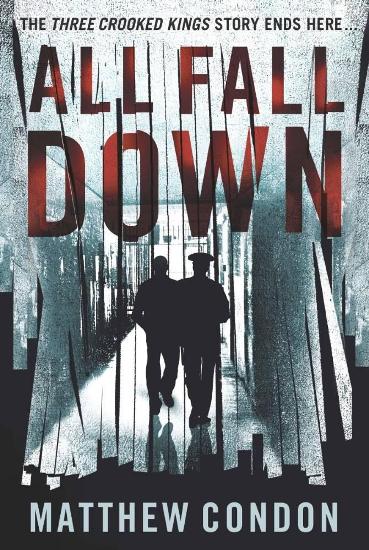