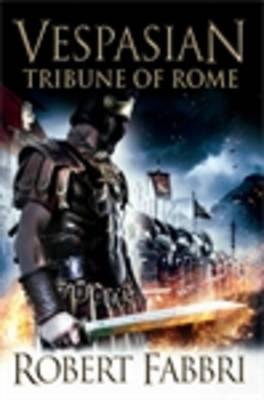 One Man: Born in rural obscurity. One Destiny: To become one of Rome's greatest Emperors. 26 AD: Sixteen-year-old Vespasian leaves his family farm for Rome, his sights set on finding a patron and following his brother into the army. But he discovers a city in turmoil and an Empire on the brink. The aging emperor Tiberius is in seclusion on Capri, leaving Rome in the iron grip of Sejanus, commander of the Praetorian Guard. Sejanus is ruler of the Empire in all but name, but many fear that isn't enough for him. Sejanus' spies are everywhere - careless words at a dinner party can be as dangerous as a barbarian arrow. Vespasian is totally out of his depth, making dangerous enemies (and even more dangerous friends - like the young Caligula) and soon finds himself ensnared in a conspiracy against Tiberius. With the situation in Rome deteriorating, Vespasian flees the city to take up a position as tribune in an unfashionable legion on the Balkan frontier. Even here, rebellion is in the air and unblooded and inexperienced, Vespasian must lead his men in savage battle with hostile mountain tribes. Vespasian will soon realize that he can't escape Roman politics any more than he can escape his destiny ... 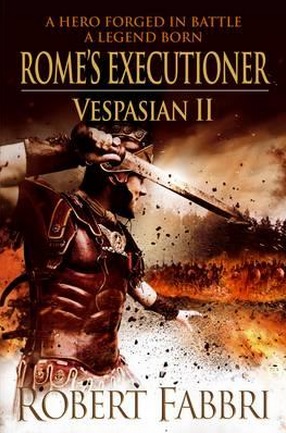 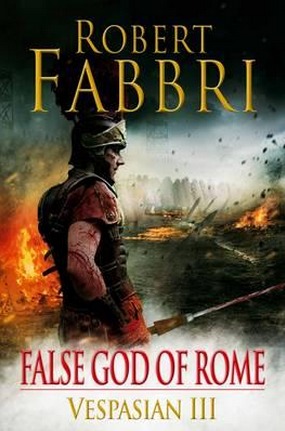 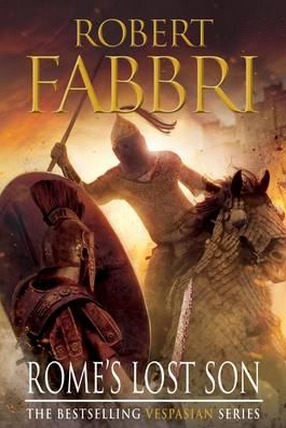 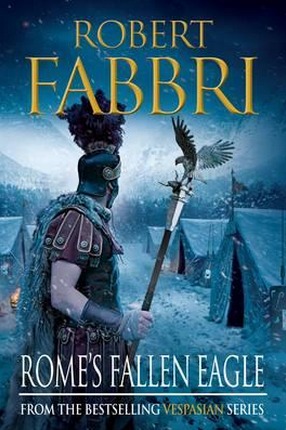