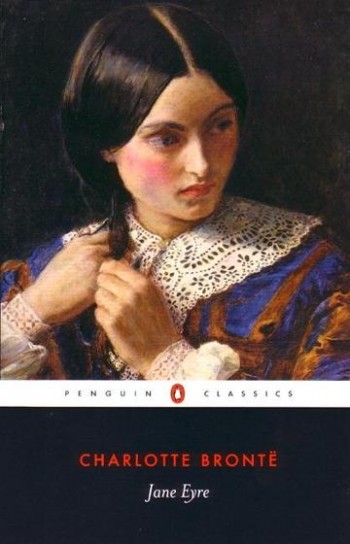 A gothic masterpiece of tempestuous passions and dark secrets, Charlotte Bronte's Jane Eyre is edited with an introduction and notes by Stevie Davis in Penguin Classics. Charlotte Bronte tells the story of orphaned Jane Eyre, who grows up in the home of her heartless aunt, enduring loneliness and cruelty. This troubled childhood strengthens Jane's natural independence and spirit - which prove necessary when she finds employment as a governess to the young ward of Byronic, brooding Mr Rochester. As her feelings for Rochester develop, Jane gradually uncovers Thornfield Hall's terrible secret, forcing her to make a choice. Should she stay with Rochester and live with the consequences, or follow her convictions - even if it means leaving the man she loves? A novel of intense power and intrigue, Jane Eyre dazzled readers with its passionate depiction of a woman's search for equality and freedom. About the Author: Charlotte Bronte (1816-55), sister of Anne Bronte and Emily Bronte. Jane Eyre appeared in 1847 and was followed by Shirley (1848) and Vilette (1853). In 1854 Charlotte Bronte married her father's curate, Arthur Bell Nicholls. She died during her pregnancy on March 31, 1855 in Haworth, Yorkshire. The Professor was posthumously published in 1857. Dr Stevie Davis is a novelist, critic and historian. She is Director of Creative writing at the University of Wales Swansea. She is the author of four books on Emily Bronte, three novels, and three books in the Penguin Critical Studies series. 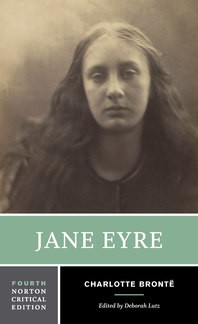 By: Charlotte Brontë and Deborah Lutz 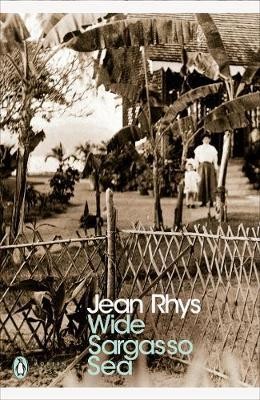 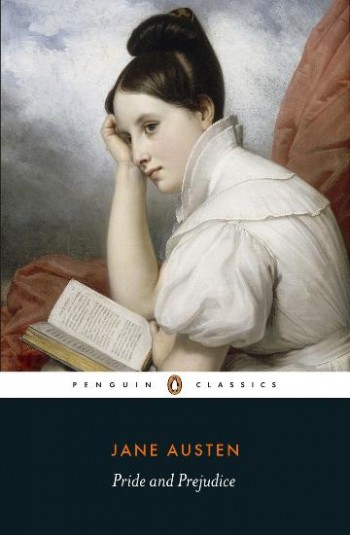