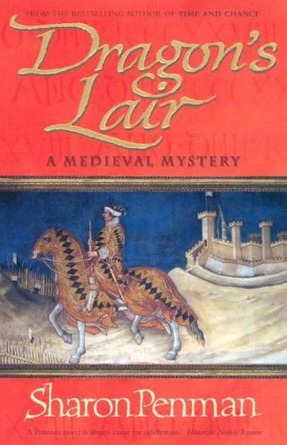 July, 1193: Richard Lionheart, King of England and eldest son of queen Eleanor of Aquitaine, is prisoner in an Austrian dungeon. The Queen has raised a ransom to pay off the Holy Roman Emperor to secure her son's release, much to the annoyance of Richard's brother John, who is scheming to place the crown on his own head. When the ransom payment vanishes in the wilds of Wales - a country of rebellion and lawlessness - Eleanor sends her most trusted man to find and retrieve it. But Justine de Quincy has no way of knowing that he is about to set foot along a trail of murder and intrigue that will not only endanger his life but also determine the future of the entire kingdom. He is about to enter the dragon's lair . . . About the Author: Sharon Penman is one of the most popular historical novelists writing today. Her bestselling story of Richard III, The Sunne in Splendour, was published in 1982 and her acclaimed Welsh trilogy, Here Be Dragons, Falls the Shadow and The Reckoning, was similarly successful. Time and Chance is the second in a trilogy that opened with When Christ and His Saints Slept (1994). Sharon Penman has travelled widely on both sides of the Atlantic researching her work. She lives in New Jersey. 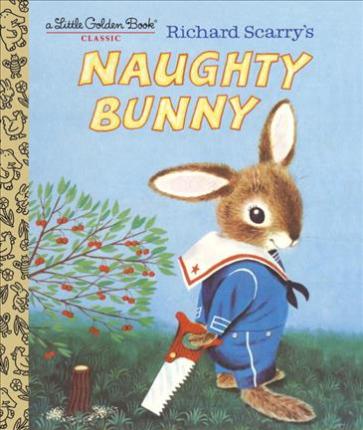 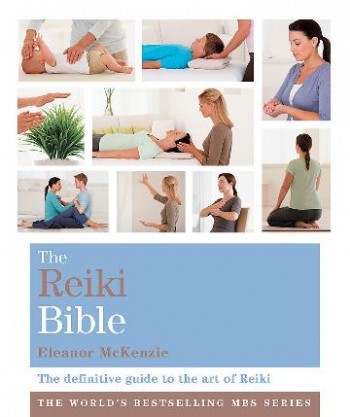 The Reiki Bible : The definitive guide to the art of Reiki 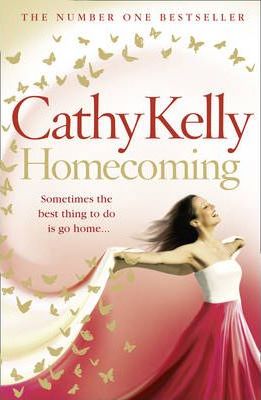 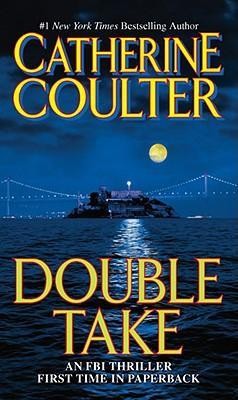