The train-loading of several-thousand head of cattle at Jawbone was a man's job, but Jerry Clayton, though a scant 26, had cattle knowledge that spread from Manitoba to Durango. As top hand of the Bar U, he know his business, and, in a flash, his knowledge saved the life of Ruth North when an old bull ran amok at the loading station. At the time, Jerry did not know that Ruth owned teh Anvil Range - the wealthiest spread in the Chico Valley. He did not know that this was the first stage of a battle with Clem Hagan, Ruth's foreman, that was to forge a magnificent chapter in his own life. It was only when he had won 6,000 dollars, and decided to invest them in land near the Anvil Ranch that he suspected Ruth's danger... and it was only when he had witnessed a hold-up of the Wells Fargo Ore Co. on Tumble-weed Trail, that he realised the vast scope and daring of his enemies. 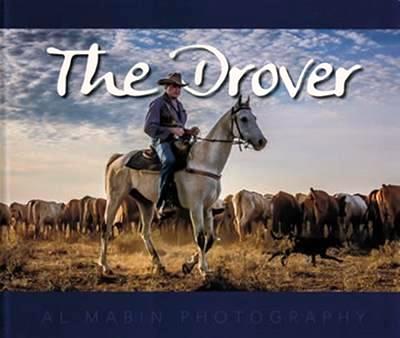 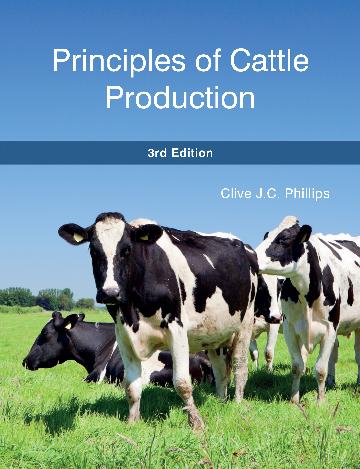 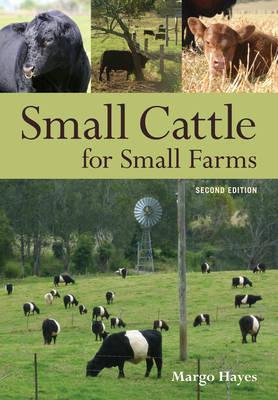 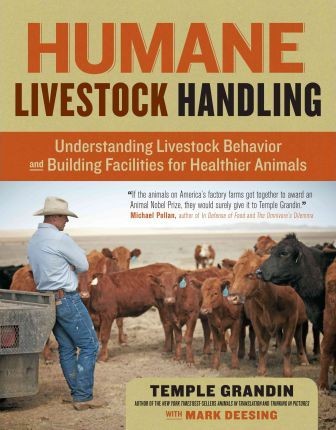