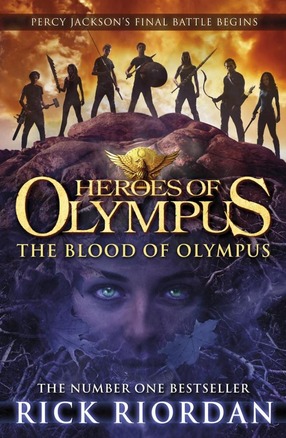 Seven heroic demigods. One final quest. The greatest sacrifice yet.'The ruins are up there,' Piper promised. 'I saw them in Katoptris's blade. And you heard what Hazel said. 'The biggest' - '''The biggest gathering of evil spirits I've ever sensed.'' Jason recalled. 'Yeah, sounds awesome.'After battling through the underground temple of Hades, the last thing Jason wanted was to deal with more evil spirits. But the fate of the quest was at stake. The crew of the Argo II has a big decision to make.If they chose wrong, they would fail, and the entire world would be destroyed . . . About the Author: Rick Riordan is a teacher and a writer, and has won many awards for his mystery novels for adults. He says that the idea for Percy Jackson and the Lightning Thief first came to him while he was teaching Greek mythology at middle school in San Francisco. But rumour has it that Camp Half Blood actually exists, and Rick spends his summers there recording the adventures of young demigods. Some believe that, to avoid a mass panic among the mortal population, he was forced to swear on the River Styx to present Percy Jackson's story as fiction. Rick lives in Texas (apart from his summers on Half Blood Hill) with his wife and two sons. Visit the author online rickriordan.com 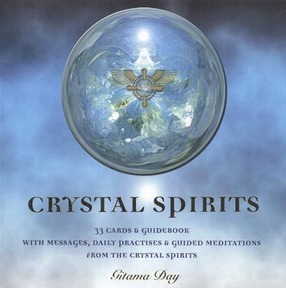 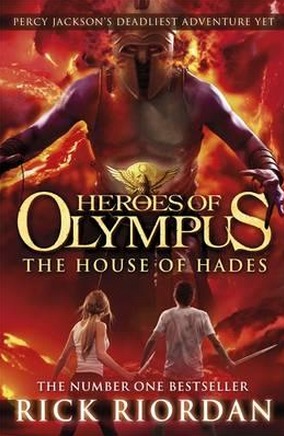 House of Hades #4 Heroes of Olympus 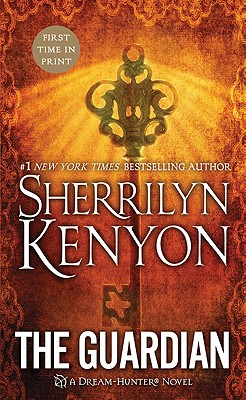 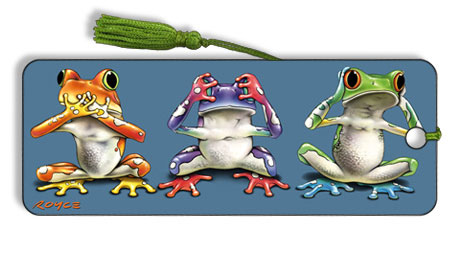