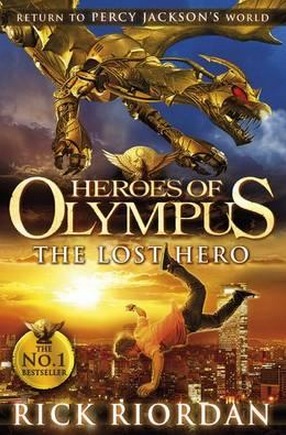 When Jason, Piper and Leo crash land at Camp Half-Blood, they have no idea what to expect. Apparently this is the only safe place for children of the Greek Gods - despite the monsters roaming the woods and demigods practising archery with flaming arrows and explosives. But rumours of a terrible curse - and a missing hero - are flying around camp. It seems Jason, Piper and Leo are the chosen ones to embark on a terrifying new quest, which they must complete by the winter solstice. In just four days time. Can the trio succeed on this deadly mission - and what must they sacrifice in order to survive? Old enemies awaken as camp half-blood's new arrivals prepare for war. 'Another cracking read.' Sunday Express'Explosive.' Big Issuewww.rickriordanmythmaster.co.uk About the Author: Rick Riordan is a teacher and a writer, and has won many awards for his mystery novels for adults. He says that the idea for Percy Jackson and the Lightning Thief first came to him while he was teaching Greek mythology at middle school in San Francisco. But rumour has it that Camp Half Blood actually exists, and Rick spends his summers there recording the adventures of young demigods. Some believe that, to avoid a mass panic among the mortal population, he was forced to swear on the River Styx to present Percy Jackson's story as fiction. Rick lives in Texas (apart from his summers on Half Blood Hill) with his wife and two sons. Visit the author online rickriordan.com 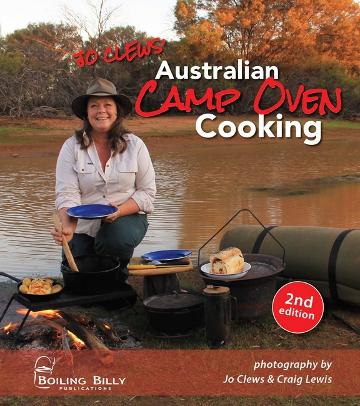 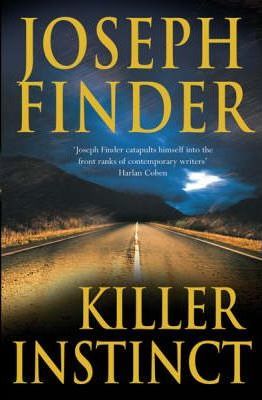 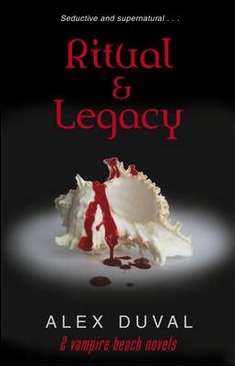 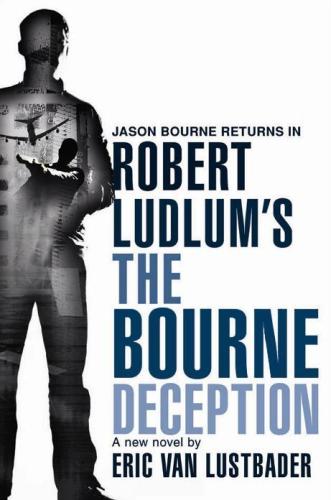