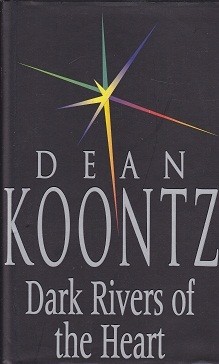 Do you dare step through the red door? Spencer Grant had no idea what drew him to the bar with the red door. He thought he would just sit down, have a slow beer or two, and talk to a stranger. He couldn't know that it would lead to a narrow escape from a bungalow targeted by a SWAT team. Or that it would leave him a wanted man. But now Spencer is on the run from mysterious and ruthless men. He is in love with a woman he knows next to nothing about. And he is hiding from a past he can't fully remember. On his trail is a shadowy security agency that answers to no one--including the U.S. government--and a man who considers himself a compassionate Angel of Death. But worst of all, Spencer Grant is on a collision course with inner demons he thought he'd buried years ago--inner demons that could destroy him if his enemies don't first. 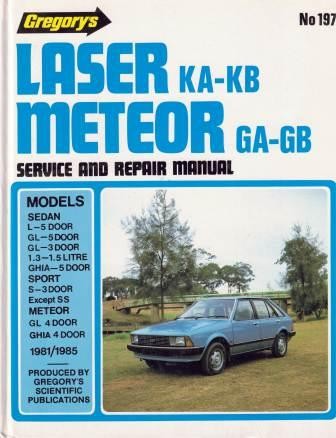 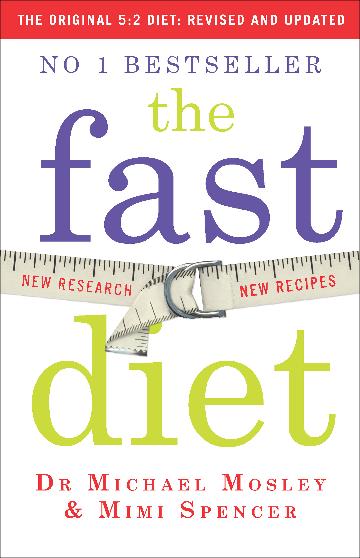 The Fast Diet (The Original 5:2 Diet: Revised and Updated)

By: Michael Mosley and Mimi Spencer 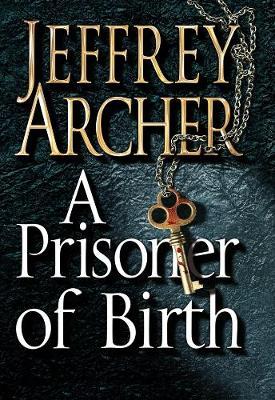 A Prisoner of Birth [used book] 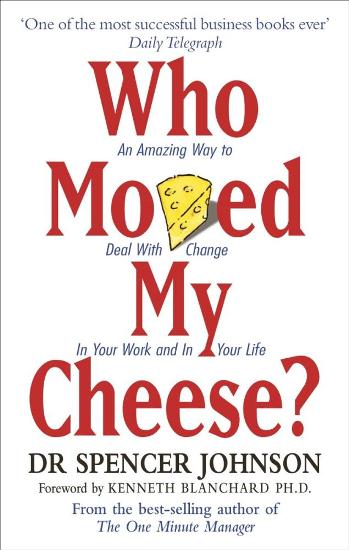 Who Moved My Cheese? An Amazing Way to Deal with Change in Your Work and in Your Life [used book]