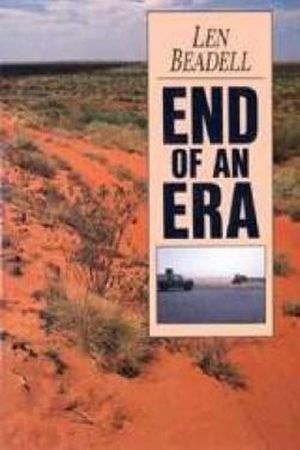 Hard work and adventure for the Gunbarrel Road Construction Party as they surveyed and built their last three highways across the deserts of Central Australia. Len Beadell's team had to contend with flat tyres and broken gear boxes as well as all the natural difficulties of the outback as they endeavoured to build three highways in one year! On one forward reconnaissance Beadell discovered a small group of Aborigines who had never before seen a white person, as well as rediscovering two wells on the Canning Stock route. These and many other adventures of the outback are retold in Beadell's own lively and entertaining style. About the Author: Len Beadell was a surveyor, roadbuilder (some 6500 km), bushman, artist and author, responsible for opening up the last remaining isolated desert areas (some 2.5 million square kilometers) of central Australia in the 1940s and 1950s. Len is sometimes called "the last true Australian explorer".

Title: End of An Era 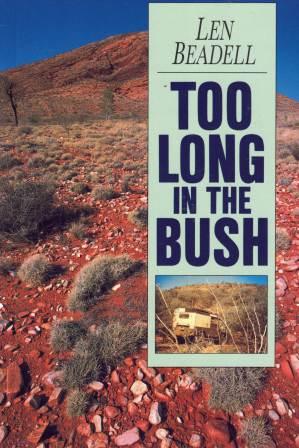 Too Long in the Bush 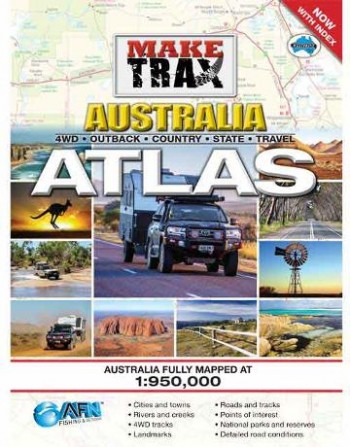 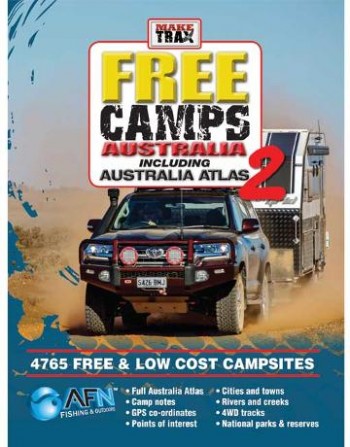 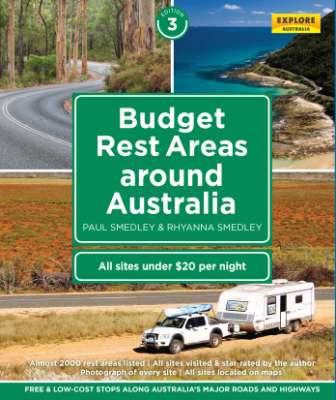 By: Paul Smedley and Rhyanna Smedley