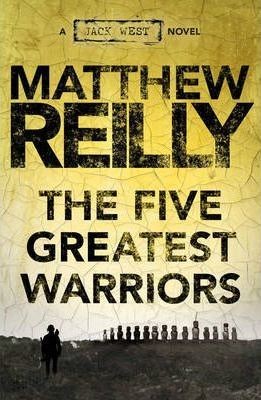 The thrilling bestseller from Australia's favourite novelist, author of the Scarecrow series and new Jack West Jr novel The Three Secret Cities. "Ace of action" Sydney Morning Herald "Thrills and spills galore ... A blinding read." The Sun BOOK 3 IN THE JACK WEST JR SERIES Jack West Jr and his loyal team are in desperate disarray: they've been separated, their mission is in tatters, and Jack was last seen plummeting down a fathomless abyss. After surviving his deadly fall, Jack must now race against his many enemies to locate and set in place the remaining pieces of The Machine before the coming Armageddon. As the world teeters on the brink of destruction, he will learn of the Five Warriors, the individuals who throughout history have been most intimately connected to his quest. Scores will be settled, fathers will fight sons, brothers will battle brothers, and Jack and his friends will soon find out exactly what the end of the world looks like... Fans of Clive Cussler, Tom Clancy and Michael Crichton will love Matthew Reilly. About the Author: Matthew Reilly is the international bestselling author of ten novels: Contest, Ice Station, Temple, Area 7, Scarecrow, Hover Car Racer, Seven Ancient Wonders, The Six Sacred Stones, The Five Greatest Warriors and Scarecrow and the Army of Thieves, and one novella, Hell Island. His books are published in over 20 languages, with worldwide sales exceeding to 4 million copies. 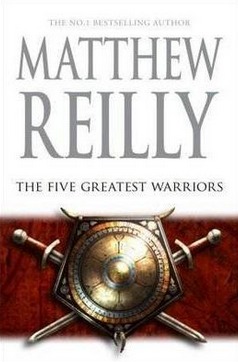 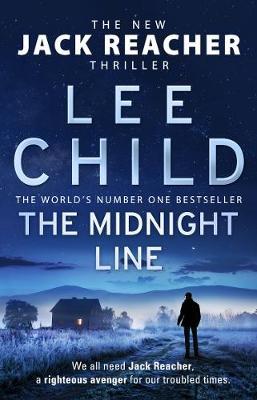