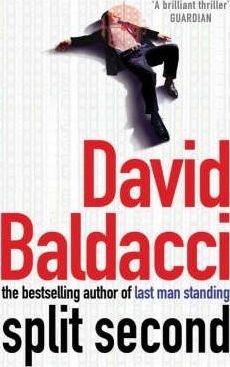 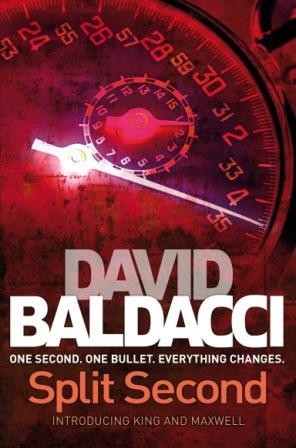 'He was the only one in the room who could see it. His attention stayed there for one beat, two beats, three beats, far too long. Yet who could blame him for not being able to pull his gaze away from that?' When something distracts Secret Agent Sean King for a split second, it costs him his career and presidential candidate Clyde Ritter, his life. But what stole his attention? And why was Ritter shot?Eight years later Michelle Maxwell is on the fast track through the ranks of the Secret Service when her career is stopped short: Presidential candidate John Bruno is abducted from a funeral home while under her protection. The similarity between the two cases drives Michelle to re-open investigations into the Ritter fiasco and join forces with attractive ex-agent King. The pair are determined to get to the bottom of what happened in those critical moments. Meanwhile, high-ranking members of the legal system and key witnesses from both cases are going missing. King is losing friends, colleagues and clients fast and his ex-lover, Joan Dillinger, is playing curious games - she wants Sean back, but she also owes him for something... 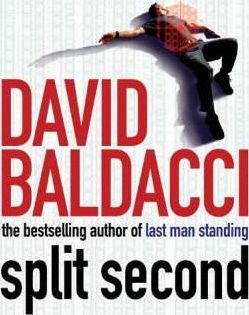 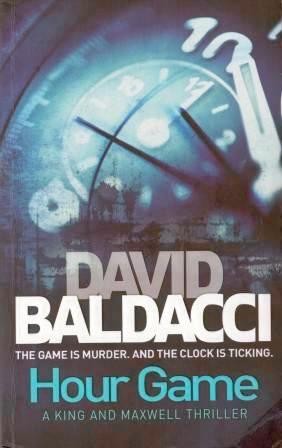 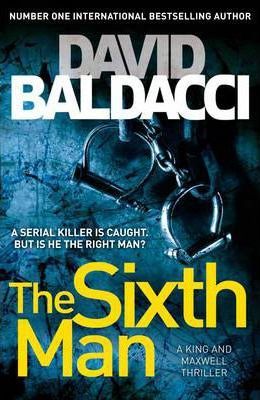 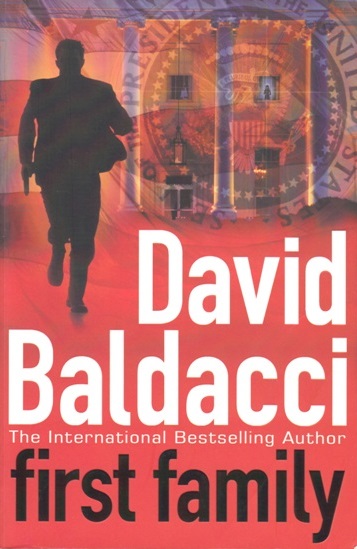