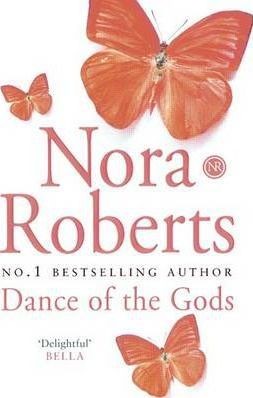 Raised in a family of demon hunters, Blair Murphy has her own personal demons to fight - the father who trained, then abandoned her, and the fianc who walked out on her after learning what she is. Now she finds herself training a sorcerer from 12th century Ireland, a witch from modern day New York, a scholar, and a shape-shifter from the mythical land of Gaell, while trying to keep herself from staking the sixth of their circle: a vampire sired by Lilith, the vampire queen they've been charged with defeating on Samhain. No stranger to a good fight, Blair finds she has met her match it comes to that handsome and flirtatious Geallian, Larkin. And a couple of run-ins with one of Lilith's loyal followers gives Blair more than she reckoned for, mentally and physically. But will she be able to stay alive long enough to defeat Lilith's army? Or will she find herself falling for the one thing she vowed never to give into again? Dance of the Gods is part of The Circle Trilogy, Nora Roberts' magical new series of paranormal romances. Six strangers - a sorcerer, a witch, a shape-shifter, scholar, warrior and vampire - find danger, friendship and the chance of love, as they unite in a battle against an ancient evil 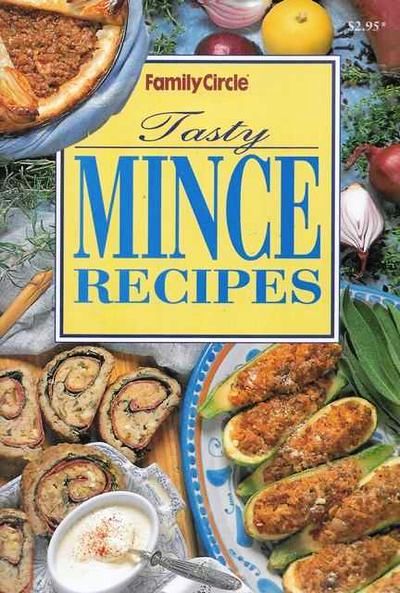 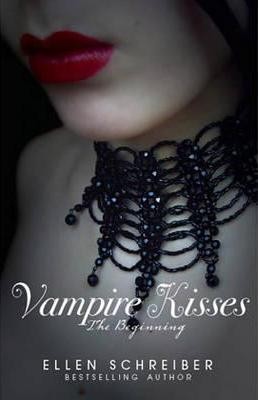 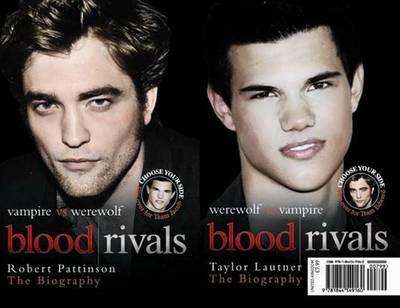 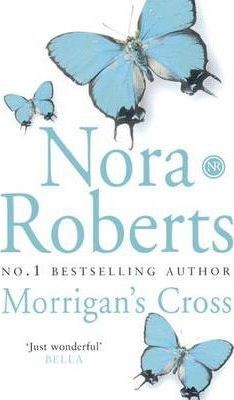