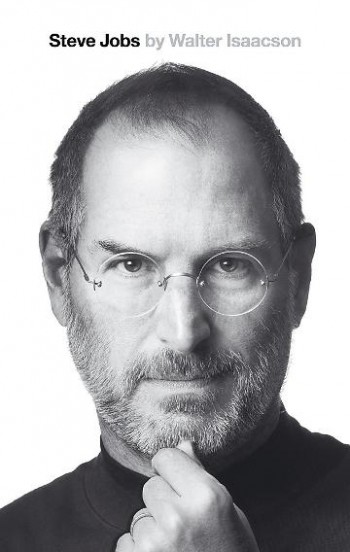 From bestselling author Walter Isaacson comes the landmark biography of Apple co-founder Steve Jobs. In Steve Jobs: The Exclusive Biography, Isaacson provides an extraordinary account of Jobs' professional and personal life. Drawn from three years of exclusive and unprecedented interviews Isaacson has conducted with Jobs as well as extensive interviews with Jobs' family members, key colleagues from Apple and its competitors, Steve Jobs: The Exclusive Biography is the definitive portrait of the greatest innovator of his generation. About the Author: Walter Isaacson began his career in journalism at The Sunday Times. He joined TIME in 1978 and served as a political correspondent, national editor and editor of new media before becoming the magazine's editor in 1996. He became Chairman and CEO of CNN in 2001, and then president and CEO of the Aspen Institute in 2003. He was appointed by President Obama to be the Chairman of the Broadcasting Board of Governors in 2009. Walter Isaacson was educated at Oxford University, as a Rhodes Scholar, at Pembroke College. 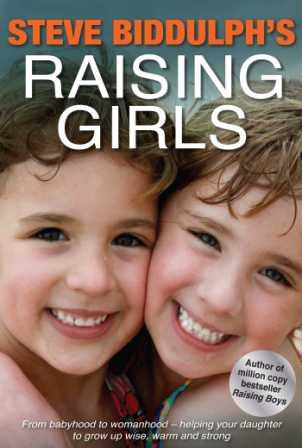 Raising Girls : From babyhood to womanhood - helping your daughter to grow up wise, warm and strong [used book] 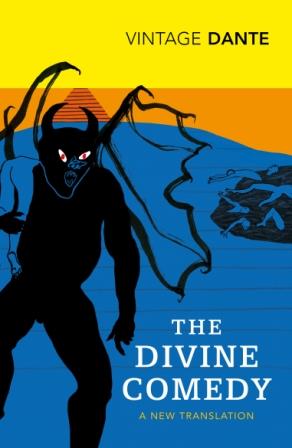 The Divine Comedy : A New and Revised Translation 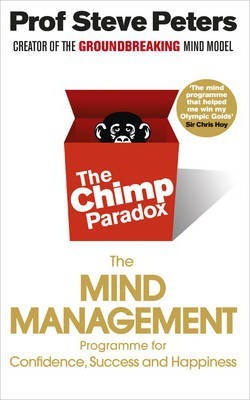 The Chimp Paradox : How Our Impulses and Emotions Can Determine Success and Happiness and How We Can Control Them

A Complete Guide to Reptiles of Australia Fifth Edition

By: Steve Wilson and Gerry Swan