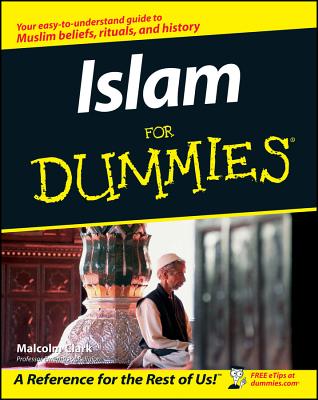 Many non-Muslims have no idea that Muslims worship the same God as Christians and Jews, and that Islam preaches compassion, charity, humility, and the brotherhood of man. And the similarities don't end there. According to Islamic teaching, Muhammad founded Islam in 610 CE after the angel Gabriel appeared to him at Mecca and told him that God had entered him among the ranks of such great biblical prophets as Abraham, Moses, and Christ. Whether you live or work alongside Muslims and want to relate to them better, or you simply want to gain a better understanding of the world's second largest religion, "Islam For Dummies" can help you make sense of this religion and its appeal. From the "Qur'an" to Ramadan, this friendly guide introduces you to the origins, practices and beliefs of Islam, including: Muhammad, the man and the legend; The Five Pillars of Wisdom; The Five Essentials beliefs of Islam; The different branches of Islam and Islamic sects; The "Qur'an" and Islamic law; Islam throughout history and its impact around the world Professor Malcolm Clark explores the roots of Islam, how it has developed over the centuries, and it's long and complex relationship with Christianity. He helps puts Islam in perspective as a major cultural and geopolitical force. And he provided helpful insights into, among other things: Muhammad, the Qur'an and the ethical teachings of Islam; Muslim worship, customs, and rituals surrounding birth, marriage, and death; Shi'ites, Sunnis, Sufis, Druze, and other important Muslim groups; and Islam in relation to Judaism and Christianity. In these troubled times, it is important that we try to understand the belief systems of others, for through understanding comes peace. "Islam For Dummies" helps you build bridges of understanding between you and your neighbors in the global village. 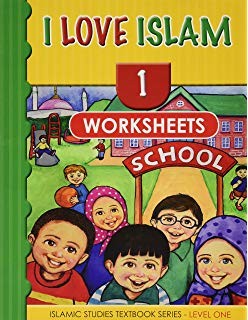 By: Yasmin Awad and Neha Feroze and Maryam Syed 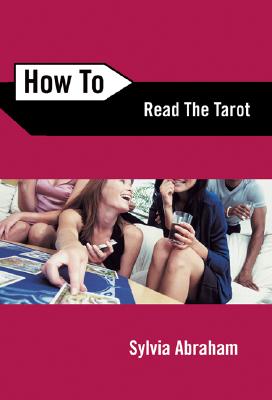 How to Read the Tarot 2nd Edition 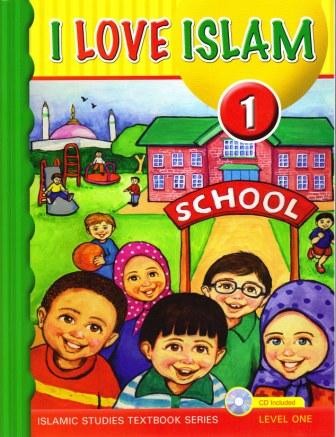 By: Aimen Ansari and Nabil Sadoun and Majida Yousef 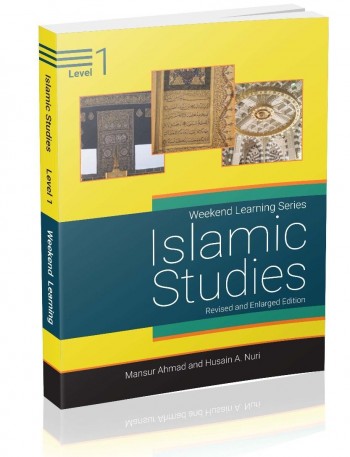 By: Mansur Ahmad and Husain A. Nuri