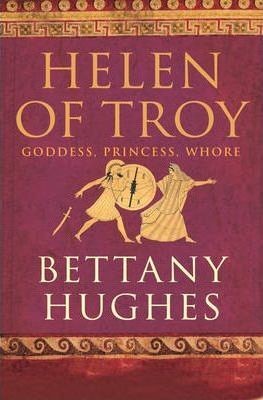 As soon as men began to write, they made Helen of Troy their subject. Hesiod, a poet born around 700BC and one of the first named authors in history, called her 'the most beautiful woman in the world' and the description endured. Even though we have no contemporary representations of her, this Bronze Age princess is still seen as a paradigm of absolute beauty. Helen, '-whose beauty summoned Greece to arms, And drew a thousand ships to Tenedos' (Marlowe), has stood for three thousand years as a symbol of beauty and as a reminder of the terrible power beauty can wield. Because of her double marriage to the Greek King Menelaus and the Hittite Prince Paris, Helen was held responsible for the enduring enmity between East and West. For three millennia she has been upheld as an exquisite agent of extermination. But who was she? She exists in many forms: the historical figure of the Bronze Age Spartan Queen who ruled over one of the most fertile areas of the Mycenaean world; the goddess subject of an eighth-century BC heroic cult which conflated Helen the person with a pre-Greek goddess; the mythological and literary home-wrecker figure of the Iliad; the icon and the first recorded sex-goddess, a symbol of the power of beauty and love. Focusing on the 'real' Helen (the possibility of a flesh and blood Helen), acclaimed historian Bettany Hughes re-constructs the context of life in the Bronze Age Greece for this elusive pre-historic princess. Through the eyes of a young aristocratic Mycenaean woman, Hughes looks at the social and political minutiae that would have made Helen who she was: her palaces, her slaves, her jewellery, her feasts, her games, the religious rituals she would have presided over. By combining the physical, historical and cultural traces that Helen has left on locations in Greece, North Africa and Asia Minor, Hughes brilliantly unpacks the facts and myths surrounding one of the most enigmatic and notorious figures of all time. 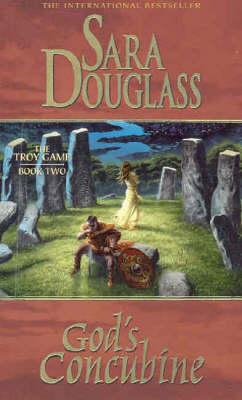 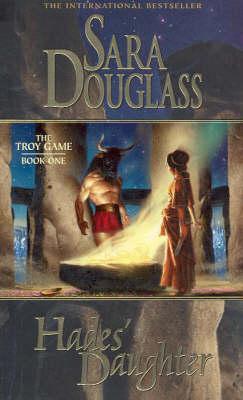 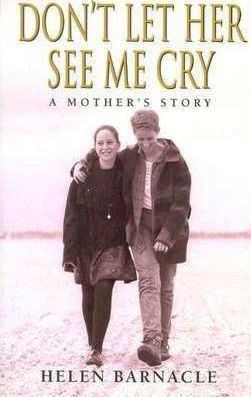 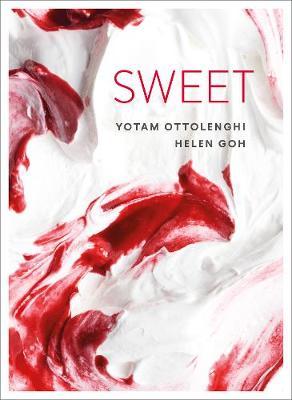 By: Yotam Ottolenghi and Helen Goh