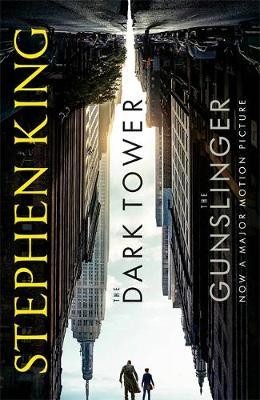 Roland is a haunting figure, a loner, on a spellbinding journey into good and evil, in a desolate world which frighteningly echoes our own. In his first step towards the powerful and mysterious Dark Tower, Roland encounters an alluring woman named Alice, begins a friendship with Jake, a kid from New York, and faces an agonising choice between damnation and salvation as he pursues the Man in Black. Both grippingly realistic and eerily dreamlike, THE GUNSLINGER leaves readers eagerly awaiting the next chapter. And the Tower is closer... About the Author: Stephen King is the bestselling author of more than fifty books. His novels include Carrie, The Shining and Revival. His novel Under the Dome is now a major TV series. His novel 11.22.63 won the Los Angeles Times Book Prize for Mystery/Thriller as well as the Best Hardcover Book Award from the International Thriller Writers Association. Many of his books have been turned into celebrated films including Misery, The Shawshank Redemption and The Green Mile. Over the years, King has had various cameo roles in film adaptations of his books as well as playing rhythm guitar in the Rock Bottom Remainders, a rock and roll band made up of some of America's bestselling and best-loved writers He was the recipient of the 2003 National Book Foundation Medal for Distinguished Contribution to American Letters. He lives with his wife, novelist Tabitha King, in Maine, USA.

Title: The Gunslinger #1 The Dark Tower 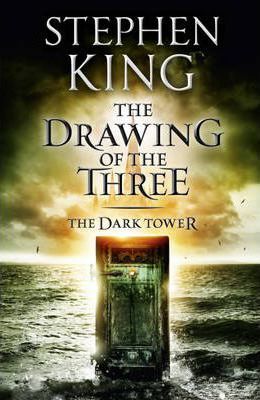 The Drawing of the Three #2 The Dark Tower 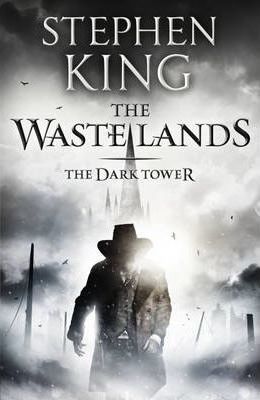 The Waste Lands #3 The Dark Tower 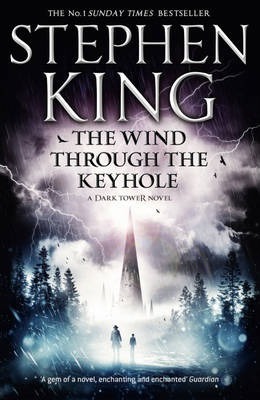 The Wind through the Keyhole : A Dark Tower Novel 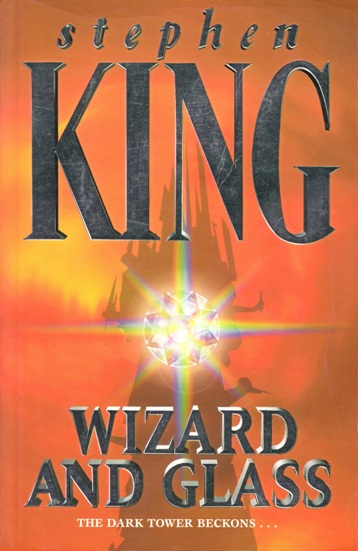