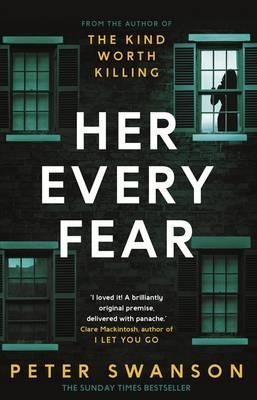 Following a brutal attack by her ex-boyfriend, Kate Priddy makes an uncharacteristically bold decision after her cousin, Corbin Dell, suggests a temporary apartment swap - and she moves from London to Boston. But soon after her arrival Kate makes a shocking discovery: Corbin's next-door neighbour, a young woman named Audrey Marshall, has been murdered. When the police begin asking questions about Corbin's relationship with Audrey, and his neighbours come forward with their own suspicions, a shaken Kate has few answers, and many questions of her own. Jetlagged and emotionally unstable, her imagination playing out her every fear, Kate can barely trust herself. so how can she trust any of the strangers she's just met? In the tradition of such greats as Gillian Flynn and Harlan Coben, Patricia Highsmith and James M. Cain, Her Every Fear is a scintillating novel, rich with the chilling insight and virtuoso skill for plotting that has propelled Peter Swanson to the highest ranks of thriller writing. About the Author: Peter Swanson's debut novel, The Girl With a Clock for a Heart (2014), was described by Dennis Lehane as 'a twisty, sexy, electric thrill ride' and was nominated for the LA Times book award. His follow up The Kind Worth Killing (2015), a Richard and Judy pick, was shortlisted for the Ian Fleming Silver Dagger, was named the iBook stores Thriller of the Year and was a top ten paperback bestseller. He lives with his wife and cat in Somerville, Massachusetts. His third novel, Her Every Fear, will be published in early 2016.

Title: Her Every Fear [used book] 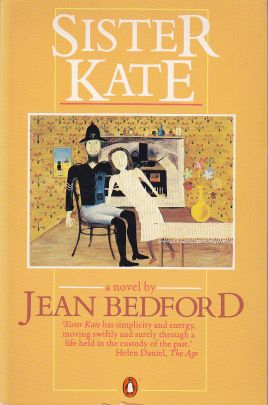 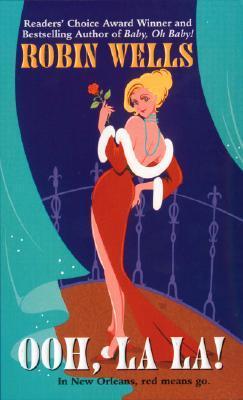 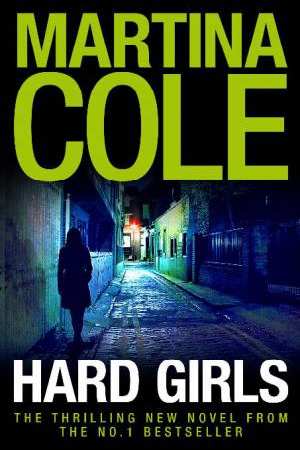 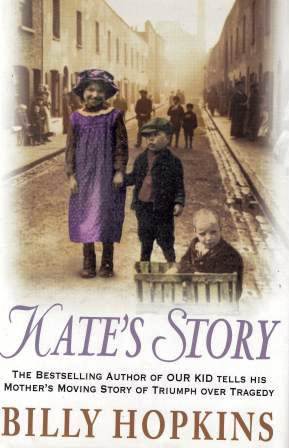