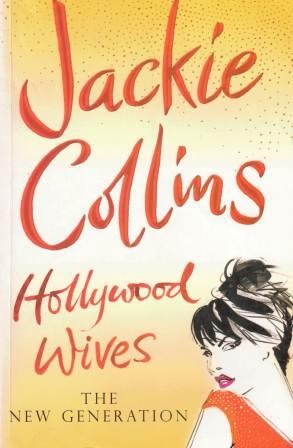 Jackie Collins turned Hollywood-style decadence into an art form with her bestselling novel Hollywood Wives. Now Collins offers a highly anticipated encore performance, treating readers to a whole new generation of Hollywood women -- women driven by fame, fortune, love, and lust in a culture that thrives on glitz, glamour, and greed. Singer and actress Lisse Roman seems to have it all -- beauty, brains, wealth, and success -- at least until her fourth marriage falls apart. Things get worse when Lisse's 19-year-old daughter, Nicci -- about to marry a man she's not sure she loves -- becomes the target of a ruthless kidnapper. Then there's Taylor, a onetime actress who is married to Lawrence Singer, one of Hollywood's most respected and influential producers. Yet despite being a power wife in Tinseltown, Taylor can't get her own script produced. Nor can she seem to resist the charms of the young buck whose skills in the sack mirror his skills as a scriptwriter. Rounding out the players are a P.I. who has the hots for Lisse, twin brothers who are movie-producing geniuses and in competition for Nicci's affections, and a host of ex-husbands, ex-lovers, and assorted sideline conspirators. Collins cheerfully explores the heights of success and the depths of depravity, ratcheting up the suspense with plenty of blind ambition, powermongering, scandalous sex, and scintillating schemes. Literary it's not; but if you're looking for a few hours of entertainment, this read is one heck of a lot of fun. (Beth Amos) 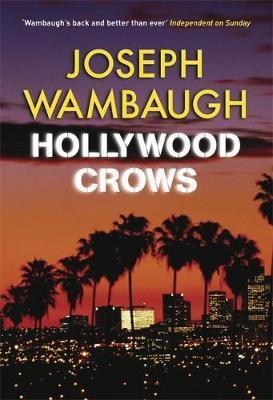 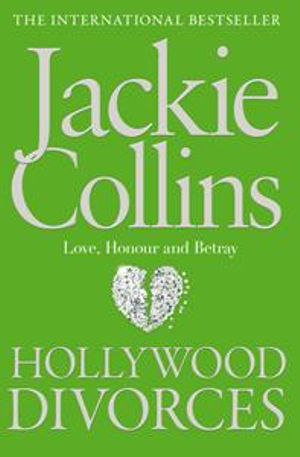 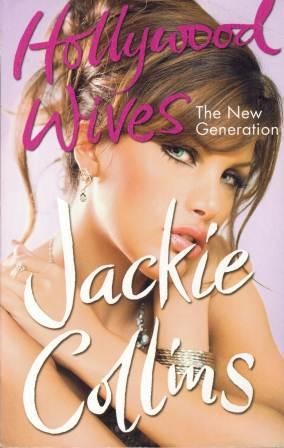 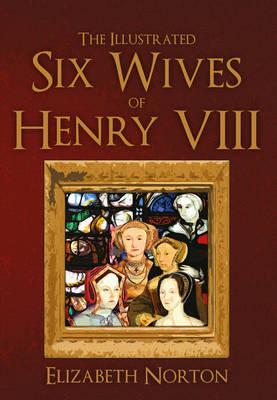