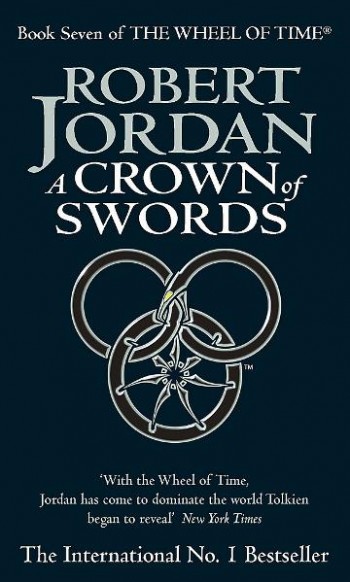 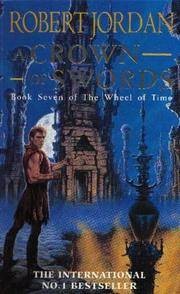 The war for humanity's survival has begun. Rand al' Thor, the Dragon Reborn, has escaped the snares of the White Tower and the first of the rebel Aes Sedai have sworn to follow him. Attacked by the servants of the Dark, threatened by the invading Seanchan, Rand rallies his forces and brings battle to bear upon Illian, stronghold of Sammael the Forsaken. . . In the city of Ebou Dar, Elayne, Aviendha and Mat struggle to secure the ter' angreal that can break the Dark One's hold on the world's weather - and an ancient bane moves to oppose them. In the town of Salidar, Egwene al'Vere gathers an army to reclaim Tar Valon and reunite the Aes Sedai. . . And in Shadar Logoth, city of darkness, a terrible power awakens. . . Epic in every sense - THE TIMES On very rare occasions, very talented storytellers create worlds that are beyond fantasy; worlds that become realities. Robert Jordan has - Morgan Llewellyn A powerful vision of good and evil - Orson Scott Card Splendidly characterised and cleverly plotted. - INTERZONE. About the Author: Robert Jordan was born in 1948 in Charleston. He was a graduate of the Citadel, the Military College of South Carolina, with a degree in physics, and served 2 tours in Vietnam. His hobbies included hunting, fishing, sailing, poker, chess, pool and pipe collecting. He died in September 2007.

Title: A Crown of Swords #7 Wheel of Time [used book] 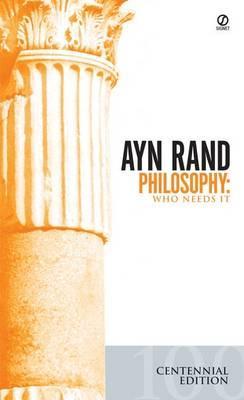 Philosophy : Who Needs It 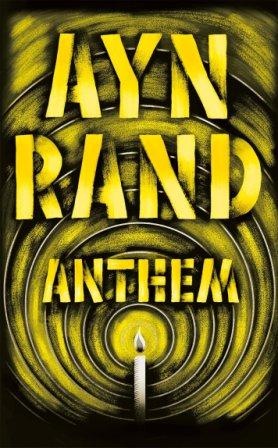 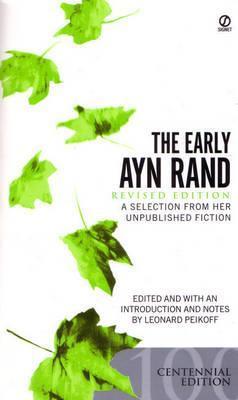 The Early Ayn Rand : Revised Edition : A Selection From Her Unpublished Fiction 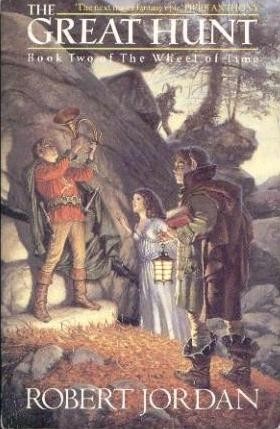