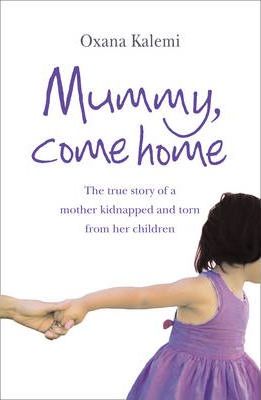 Waking up bleary-eyed and beaten, Oxana wondered how she had got there. Then she remembered: her abusive husband, the dream of a better life, the 'job' that turned into a nightmare.... Tricked into prostitution by her best friend, Oxana was torn from her children in Ukraine and trafficked into the UK, where she was imprisoned in a Birmingham sauna and forced to service up to 15 clients a night. Raped, beaten and abused, she was sickened by what she had become. Oxana only had one thing left in the world to live for: the thought of being reunited with her children. But even if she escaped she had no idea how she'd get them back... But where so many women are destroyed forever by such violence and suffering, her unbending love for her children and her unshakeable determination meant that even in her darkest hour, the flame of hope in Oxana's heart was never extinguished. Spurred on by this faith, that one day she would be reunited with her children, Oxana found the strength to break free from prostitution and her captors and continue her fight to be a mother once more. She would hold her children in her arms again. About the Author: Oxana was born in Ukraine and has 3 children there. She was kidnapped by sex traffickers and sold across Europe, until she arrived in England and fought to free herself. Winning indefinite leave to remain in the UK, she is now fighting to be reunited with her children.

Title: Mummy, Come Home : The True Story of a Mother Kidnapped and Torn from Her Children [used book] 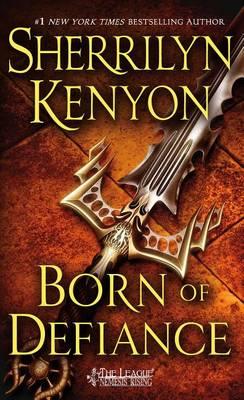 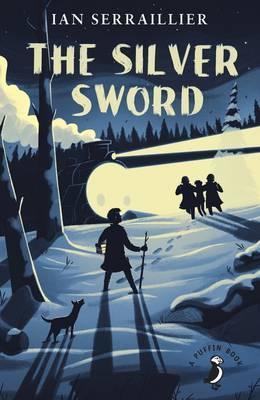 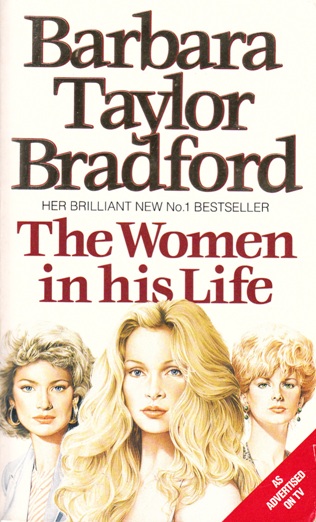 The Women in his Life [used book] 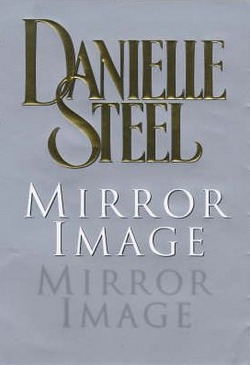