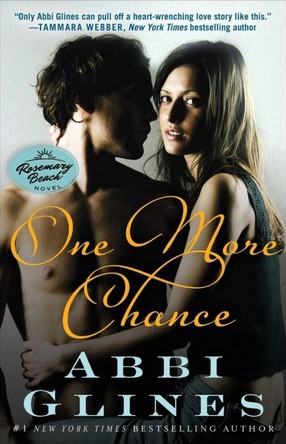 The unforgettable story of Grant and Harlow from Take a Chance continues in this brand-new novel in the Rosemary Beach series from #1 New York Times bestselling author Abbi Glines. She was it. His one. His only. Then he made the mistake of letting her go. After fighting his way into Harlow Manning's heart--and revealing a side of himself no one had ever seen before--Grant Carter destroyed his own heart by giving in to his greatest fears and doubts. Months later, he's stuck in a miserable routine. Work relentlessly. Beg his best friend Rush for news about Harlow. Avoid all other friends. Leave nightly voicemails for Harlow, pleading with her to come back to Rosemary Beach. Fall asleep alone. Repeat. Miles away, on her brother's Texas ranch, Harlow can't bring herself to listen to Grant's voicemails. Though she wants to be with him, and knows he regrets letting her go, she doesn't know if she can trust him. When he discovered the truth behind her sheltered upbringing, it shattered their relationship, but the secret she carries now has far greater consequences. Can she risk giving Grant one more chance, or will the gamble ultimately destroy her? 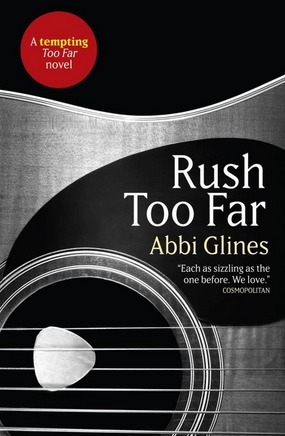 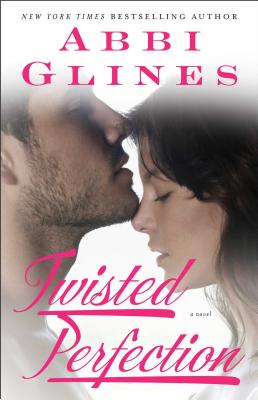 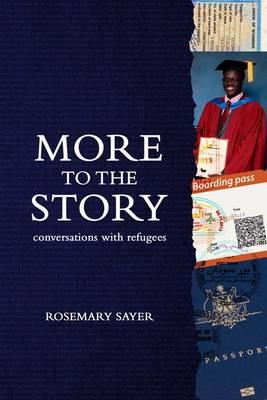 More to the Story: Conversations with Refugees 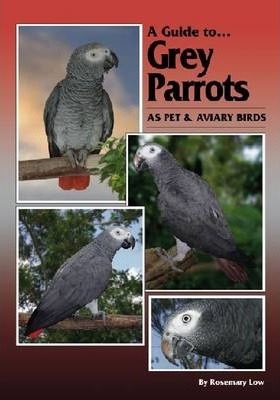 A Guide to Grey Parrots as Pet and Aviary Birds