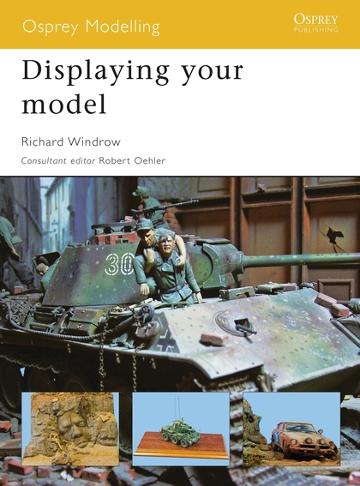 An instructional guide on how to maximize the visual appeal of a finished model. Even after the paint dries, there is still one important decision left to the modeller. How to display the finished work? In this new guide, expert modeller Richard Windrow covers all the common and many less common display techniques including dioramas, simple display cases, mirror stands, domes for individual figures, deep 'picture frame' boxes, and even light boxes. In a book crammed with pictures of beautiful models on display, from World War II tanks to modern-day rally cars, it instructs both novice and expert modellers alike on how to take a simple model and display it as a work of art. About the Author: Richard Windrow, born in 1938, has pursued military hobbies, including modelling, since childhood. He served in the 1st Bn. Queen's Royal Regiment from 1957 to 1959, before becoming an amateur rally driver. He has restored and showed a number of wartime US military vehicles, but has now returned to his first love, 1/35th-scale military vehicles and the building of dioramas in which to display them. 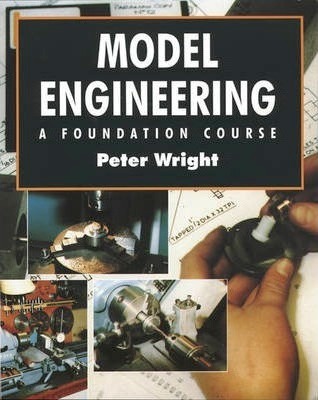 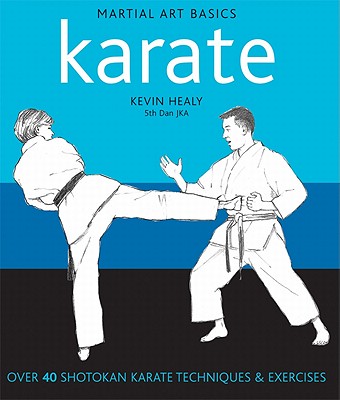 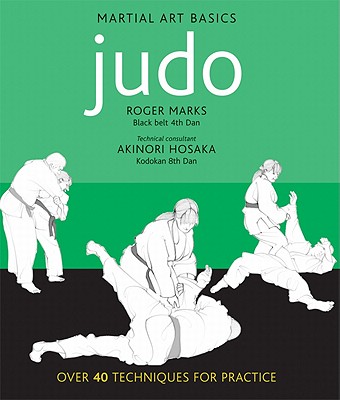 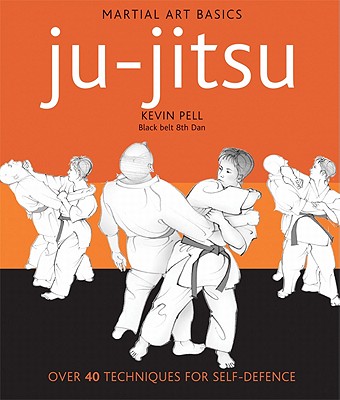