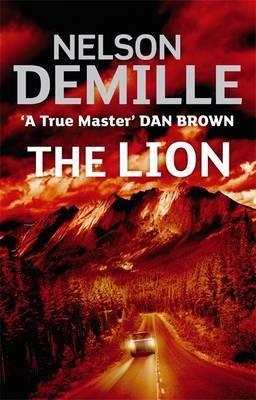 Have a safe jump, Mr Corey.' Detective John Corey is floating to earth, his skydiver's parachute billowing above him. His wife, FBI agent Kate Mayfield, is mere metres away, beneath a chute of her own. And clinging to Kate in midair, aiming a knife at her throat and a Glock at Corey, is the most dangerous man alive: Asad Khalik, code name The Lion - infamous terrorist, ice-blooded assassin, and Corey's greatest nemesis. 'I promised you I would return, Corey...' It's been three years since Corey last traded words - and bullets - with The Lion, who vanished after a devastating attack on American soil. But with Khalil's spectacular return, the threat of a terrorist apocalypse now darkens the globe. The Lion wants revenge. And with Kate's life in the balance, so does Corey. About the Author: Nelson DeMille is one of America's most popular and bestselling authors, and a new book from him is a keenly awaited event. A former US Army lieutenant who served in Vietnam, he is the author of nine acclaimed novels. He lives in Long Island, New York. 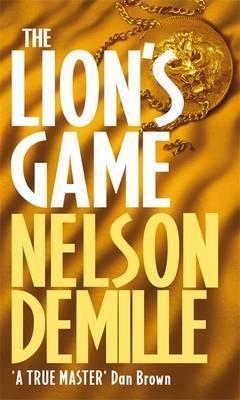 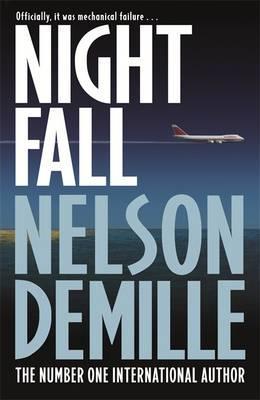 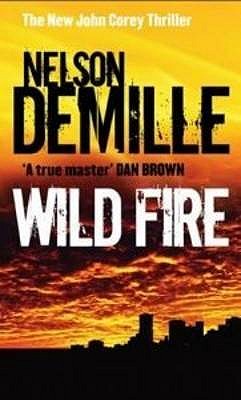 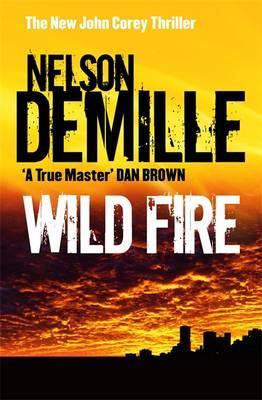