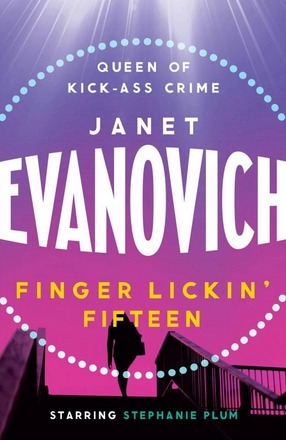 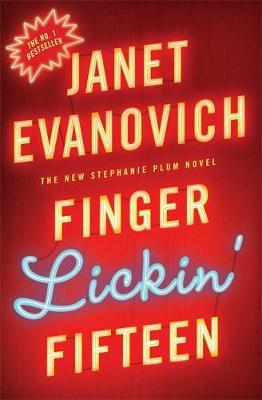 Unbuckle you belt and pull up a chair. It's the spiciest, sauciest, most rib-sticking Plum yet. RECIPE FOR DISASTER Celebrity chef Stanley Chipotle comes to Trenton to participate in a barbecue cook-off and loses his head-literally. THROW IN SOME SPICE Bail bonds office worker Lula is witness to the crime, and the only one she'll talk to is Trenton cop Joe Morelli. PUMP UP THE HEAT The reward for capturing Chipotle's killers: One million dollars. STIR THE POT Lula recruits bounty hunter Stephanie Plum to help her find the killers and collect the moolah. ADD A SECRET INGREDIENT Stephanie's Grandma Mazure. Enough said. BRING TO A BOIL Stephanie's working overtime tracking felons for the bonds office at night and snooping for security expert Carlos Manoso, aka Ranger, during the day. Can she hunt down two killers, a traitor, and five skips, keep her grandmother out of the sauce, and solve Ranger's problems and not jump his bones? WARNING Habanero hot. So good you'll want seconds. About the Author Janet Evanovich lives in New Hampshire and has won major crime fiction awards for her Stephanie Plum novels: One For The Money received the Crime Writers Association John Creasey Award and the Dilys Award, Two For The Dough won the CWA Last Laugh Award and Three To Get Deadly was awarded the CWA Silver Dagger for 1997. 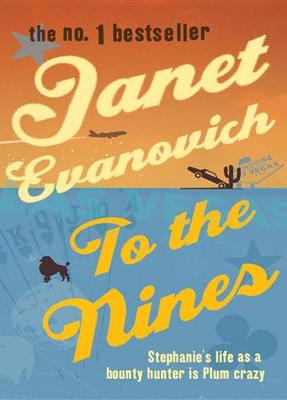 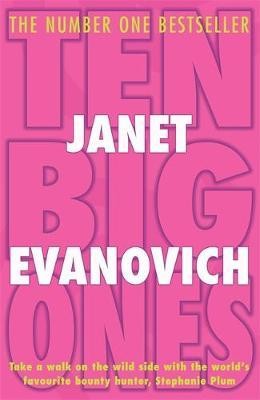 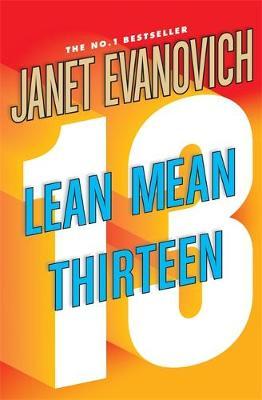