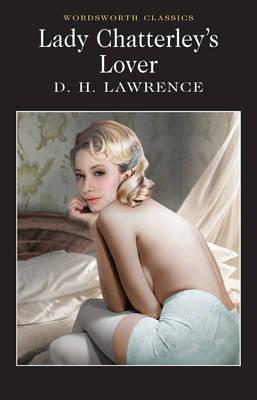 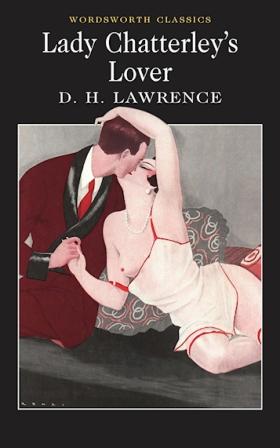 Notes and Introduction by David Ellis, University of Kent at Canterbury. With its four-letter words and its explicit descriptions of sexual intercourse, Lady Chatterley's Lover is the novel with which D.H. Lawrence is most often associated. First published privately in Florence in 1928, it only became a world-wide best-seller after Penguin Books had successfully resisted an attempt by the British Director of Public Prosecutions to prevent them offering an unexpurgated edition to the general public. The famous 'trial of Lady Chatterley' heralded the sexual revolution of the coming decades and signalled the defeat of Establishment prudery. Yet Lawrence himself was hardly a liberationist and the conservatism of many aspects of his novel would later lay it open to attacks from the political avant-garde and from feminists. The story of how the wife of Sir Clifford Chatterley responds when her husband returns from the war paralysed from the waist down, and of the tender love which then develops between her and her husband's gamekeeper, is a complex one open to a variety of conflicting interpretations. This edition of the novel offers an occasion for a new generation of readers to discover what all the fuss was about; to appraise Lawrence's bitter indictment of modern industrial society, and to ask themselves what lessons there might be for the 21st century in his intense exploration of the complicated relations between love and sex. AUTHOR: D(avid) H(erbert Richards) Lawrence (1885-1930) was an English novelist and poet, whose works were not only controversial during his lifetime, but long after his death. The explicit sexuality of his books, including his most popular work, 'Sons and Lovers', reached a peak with 'Lady Chatterley's Lover', his final book, that was not published in an unexpurgated form in the U.K. until after a court case for obscenity was dismissed, in 1960. 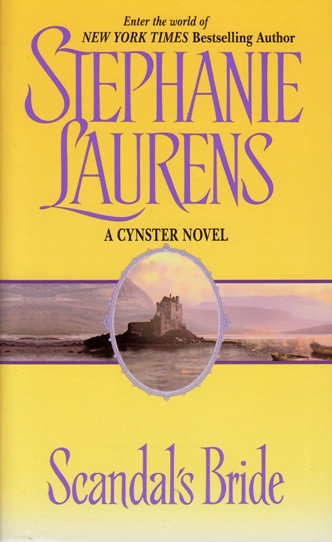 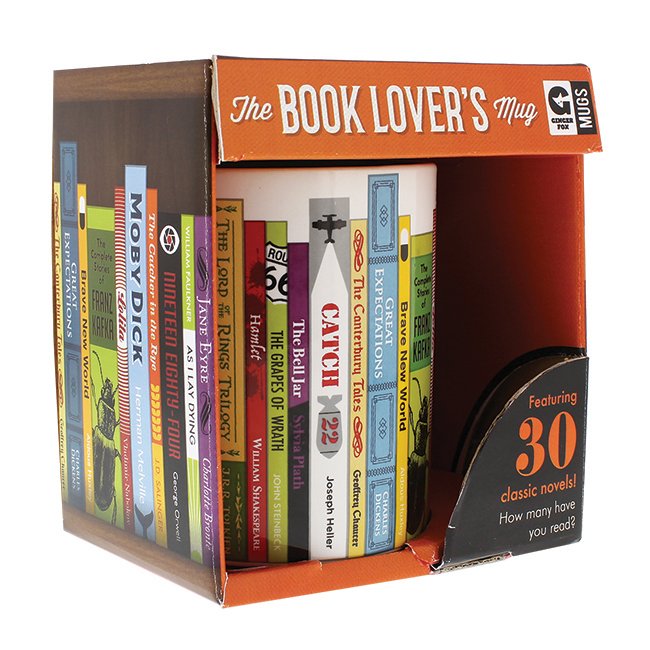 The Book Lover's Mug: Featuring 30 classic novels! How many have you read? *** Temporarily Out of Stock *** 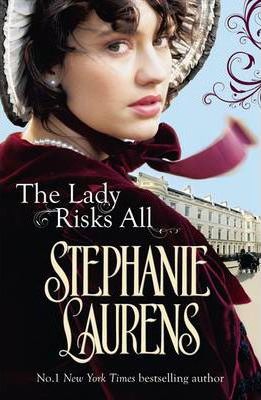 The Lady Risks All [used book] 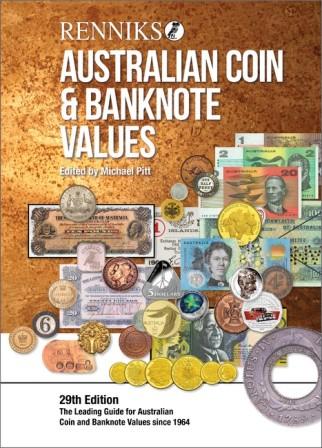