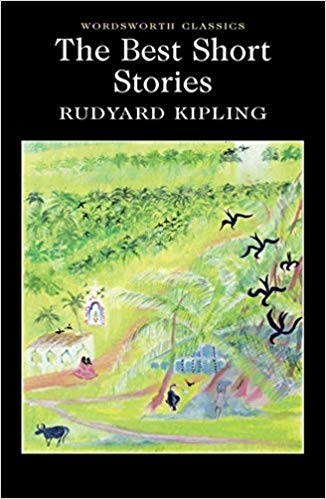 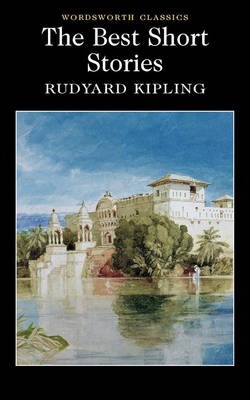 With a new Introduction by Cedric Watts, Research Professor of English, University of Sussex. The diverse tales selected for this volume display the astonishing virtuosity of Rudyard Kipling's early writings. A Nobel prize-winner, Kipling was phenomenally productive and imaginative, displaying a literary mastery of idioms, technology and technical terms, exotic locations, and social range. He gained immense popularity, becoming (as these stories indicate) the knowledgeable spokesman for a wide public. Later, although Kipling's right-wing views increasingly incurred hostility, his creativity remained formidable. In this rich collection, we encounter bold realism, poignant nostalgia, dark comedy, the vividly horrific, the exuberantly fanciful and the disturbingly uncanny. Stories include: The Courting of Dinah Shadd / On Greenhow Hill / At the End of the Passage The Limitations of Pambe Serang / The Disturber of Traffic / The Finest Story in the World The Record of Badalia Herodsfoot / The Ship that Found Herself / The Maltese Cat Wireless / They / Mrs Bathurst / Below the Mill Dam AUTHOR: Rudyard Joseph Kipling was born in Bombay in 1865. In 1982 he started work as a journalist in India, and while there produced a body of work, stories, sketches and poems notably Plain Tales from the Hills (1888) which made him an instant literary celebrity when he returned to England the following year. In 1901 Kim appeared and was followed in 1902 by the Just So Stories. Tales of every kind including historical and science fiction continued to flow from his pen, but Kim is generally thought to be his greatest long work, putting him high among the chroniclers of British expansion. He was the first English writer to be awarded the Nobel Prize, in 1907. He died in 1936 and his autobiographical 'Something of Myself' was published the following year. 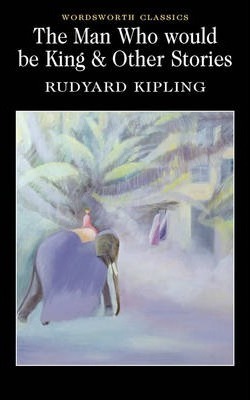 The Man Who Would be King and Other Stories [Wordsworth Classics] 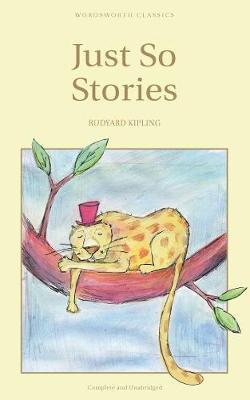 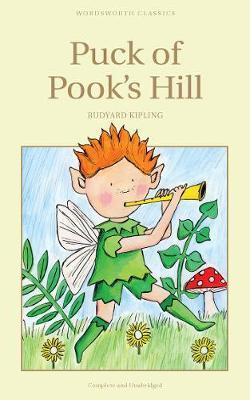 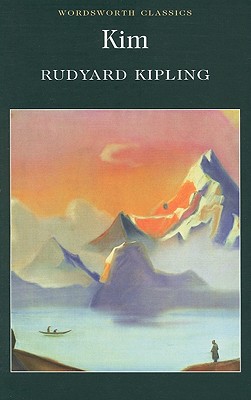