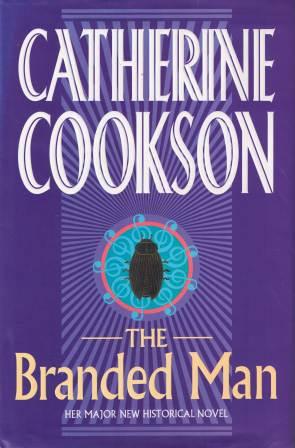 Fourteen-year-old Marie Anne Lawson, youngest daughter of a prosperous Northumbrian family, had always run when she might have walked, and it was as she was running away from a sight she would rather not have witnessed that she stumbled and fell, injuring her ankle, to be discovered by a local man who, because of a disfigurement, was known thereabouts as 'the branded man'. Already fearful of him by reputatuion, his sudden appearance frightened her into unconsciousness. When she came to, she was back at The Manor and confined to bed for an indefinite period. Marie Anne's mother, with no love and little sympathy, awaited her recovery with impatience, for she had already planned to despatch her wayward daughter to London, where her Aunt Martha would supervise the development of her natural ability for the piano, the only talent Mrs Lawson believed her daughter possessed. As for Marie Anne, already resentful at the enforced exile, Aunt Martha's frosty reception caused her to wonder if one domination would now be replaced by another. Only the friendship of her aunt's companion, Sarah Foggerty, prevented her from plunging into despair--that and the encouragement she received from her music tutor on her dialy visits to the Academy. Why, then, did his sudden disappearance make it necessary for her to return to Northumberland, this time into the care of her beloved grandfather? As the years went by many twists and turns of fate awaited Marie Anne, one of them concerned with the very man who had struck fear in her all those years before. Sarah Foggerty too had a part to play in her destiny--but neither she nor Marie Anne could have foreseen the consequences of their timely friendship. Set at the turn of the century in the wilds of Northumberland and in the slums of the East End of London, "The Branded Man" is the gripping story of Marie Anne, Sarah Foggerty--and the mysterious man who was to influence both their lives. This, Catherine Cookson's eighty-fifth novel, in a career extending over more than forty-five years, is yet another example of her extraordinary talent. It will be enjoyed, as always, by her millions of readers all over the world. 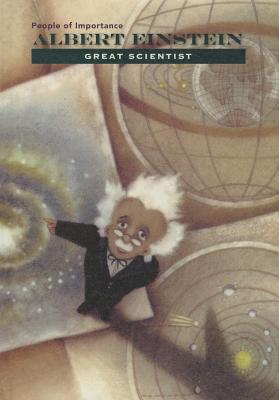 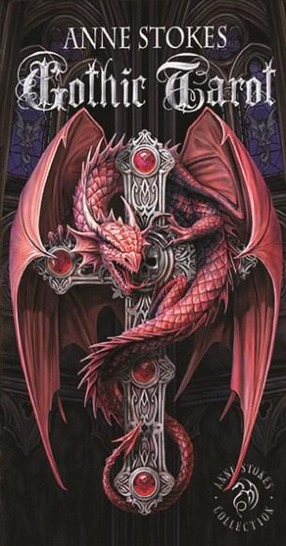 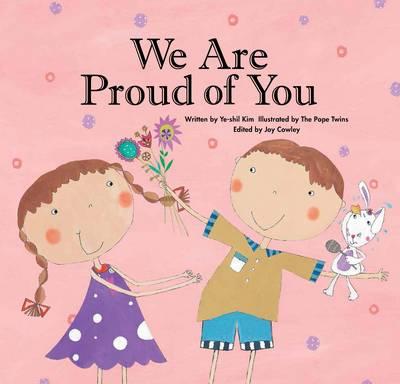 We are Proud of You # Growing Strong Series