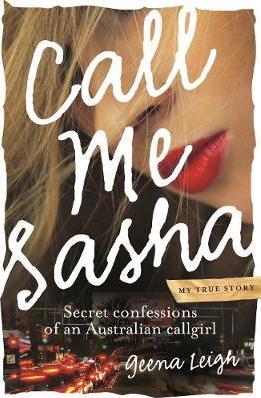 At just fifteen years old, Geena had no choice but to leave home. Without an education or any real options, she found herself being lured into the sex industry by the promise of big money and the validation of strangers. She turned to drugs and alcohol to numb the pain of day-to-day life as a callgirl and overcome the emotional scars of her past. But even in her darkest hours, Geena refused to accept her circumstances and never stopped striving for freedom and a better life. Eventually she found the strength to turn things around and set herself on a path to a brighter future. Now, Geena has a double university degree and the career of her dreams, and is in a loving relationship. Call Me Sasha is the inspirational account of one woman's journey from sexual abuse through prostitution to eventual salvation. It is raw with honesty, compelling and even laugh-out-loud funny as Geena recounts the highs and lows of her fascinating life in the sex industry. 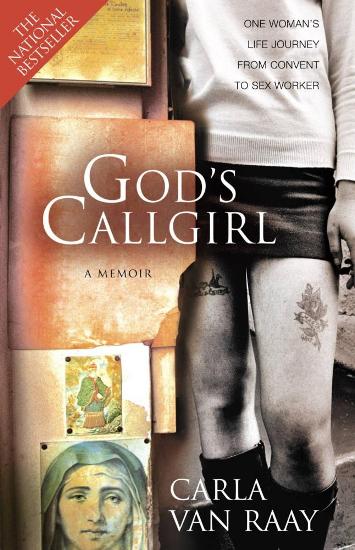 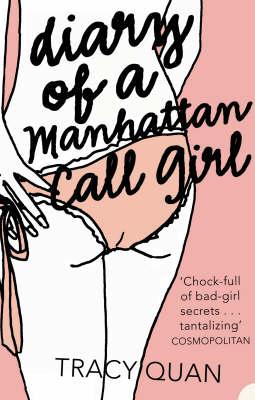 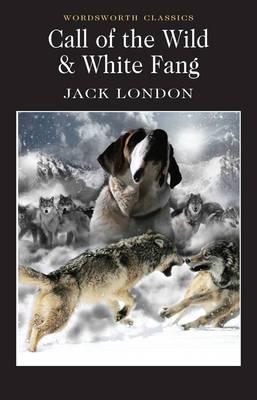 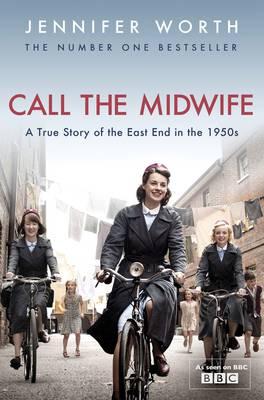 Call The Midwife: A True Story of the East End in the 1950s #1 Call the Midwife TV Tie-In