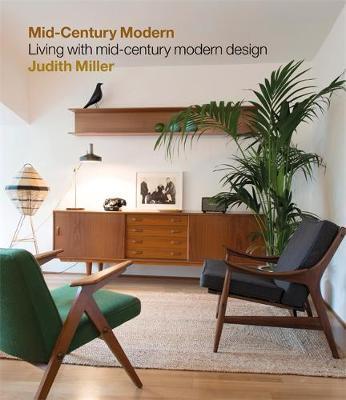 From the 'soft modernism' of Scandinavian furniture to the sleek, clean lines of the lighting created by the Castiglioni brothers in Italy, Judith Miller's MID-CENTURY MODERN reveals the glory of one of the most exciting periods of design history: the late 1940s to the 1970s. The book explores the most desirable interiors, furniture, ceramics, glass, metalware and textiles of this hugely popular period. It features all the iconic designs and designers of the era, with price codes to help value and appraise your mid-century collection. The careers and influence of ground-breaking designers, including Alvar Aalto, Charles and Ray Eames, Robin and Lucienne Day, Arne Jacobsen and many others, are described in stand-alone feature pages. Key pieces (including a number of previously unpublished examples) are placed in an historical context with coverage of innovations in design, production methods and materials. About the Author: Judith Miller began collecting in the 1960s while a student at Edinburgh University in Scotland. She has since extended and reinforced her knowledge of antiques through international research, becoming one of the world's leading experts in the field. In 1979 she co-founded the international best-seller Miller's Antiques Price Guide and has since written more than 100 books which are held in high regard by collectors and dealers. Judith Miller appears regularly on TV and radio. She is an expert on the BBC's Antiques Roadshow and has co-hosted the popular BBC series The House Detectives, ITV's Antiques Trail, and Discovery's It's Your Bid. She has appeared on The Martha Stewart Show and CNN. She is a regular lecturer and contributor to numerous newspapers and magazines, including the Financial Times, the Daily Telegraph, BBC Homes & Antiques and House & Garden. She has lectured extensively, including at the V&A in London and the Smithsonian in Washington. 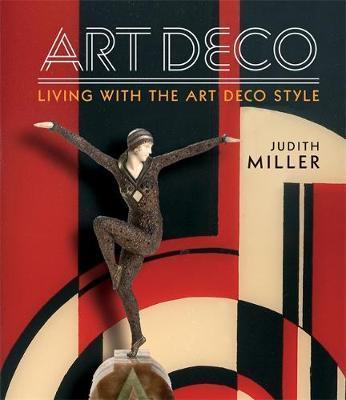 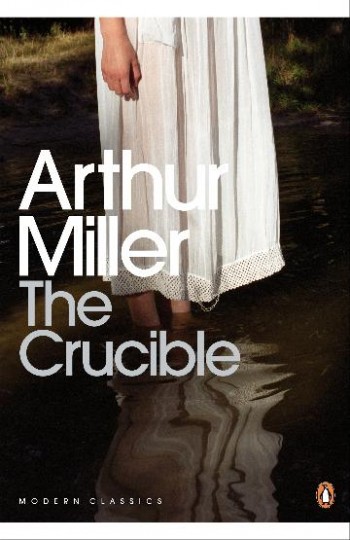 The Crucible : A Play In Four Acts [Penguin Modern Classics] 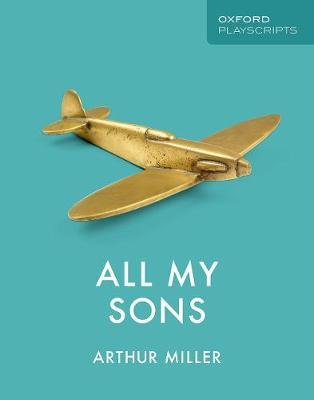 All My Sons : Oxford Playscripts