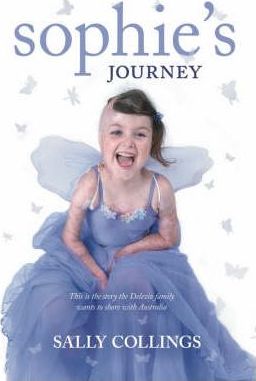 It could have been anybodys child. Ten days before Christmas. A room of children napping on mattresses in their childcare centre waiting for Santa to arrive. It's a peaceful scene. Until a car crashes through the doors at head height smashing into the midst of the sleeping children. The engine revs faster and faster; flames lick the ceiling. Incredibly no child was killed at the Roundhouse Childcare Centre on 15 December 2003. But Sophie Delezio bears the legacy of that day written on her body. Sophie suffered third-degree burns to 85 per cent of her body in the fi re. She lost both feet some fingers and her right ear. Her survival was a miracle to many. Two years later the unthinkable happens: Sophie is hit by a car and once again left with near-fatal injuries. Yet again she defies the odds and survives. Sophie's Journey traces the path of this remarkable young girl. It is told through the words of friends and family hospital staff emergency workers and high-profile supporters. The voices of Sophie's parents Ron and Carolyn run through the story describing the twists and turns of their journey so far. This book tells of a child's resilience of the choice between life and death and of a strength that prevails through suffering. Sophie Delezio has a message of hope for us all. This is her story. 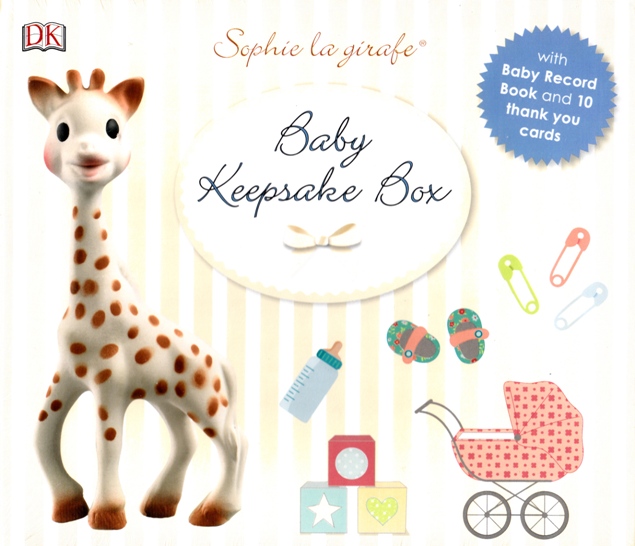 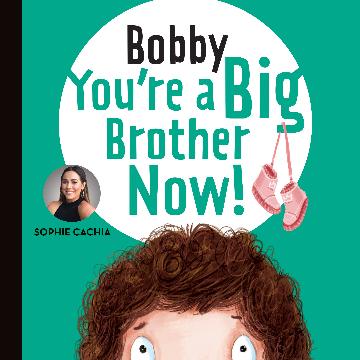 Bobby You're a Big Brother Now! 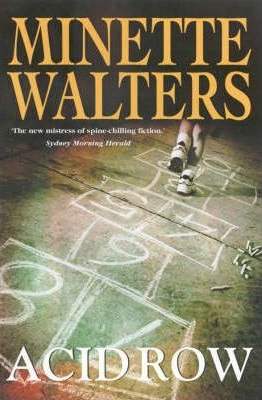 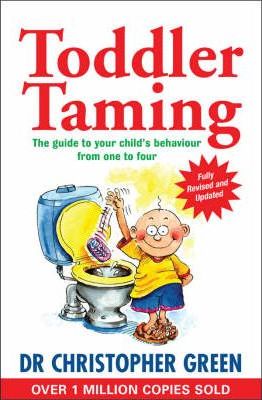