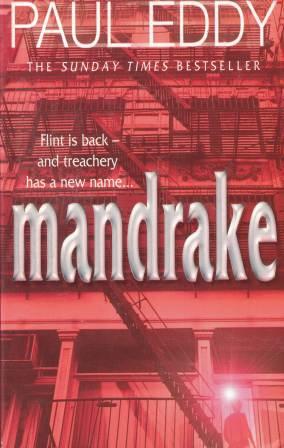 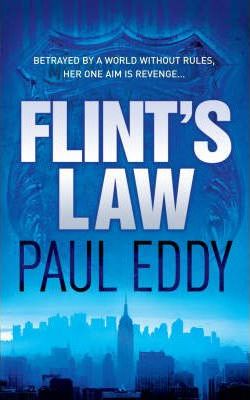 Grace Flint: The best undercover cop in the business and - since plastic surgeons re-built her shattered face - probably the most beautiful. Now Flint has a new career running operations, and she's running headlong into trouble. Operation Pentecost: An elaborate sting designed by Flint to trap Karl Kremer, former East German spy turned financial manipulator. But Pentecost has become a snare for Flint's undercover agents. One agent is already dead, and the evidence of treachery is mounting. Mandrake: MI6 codename for the traitor close enough to Flint to anticipate her every move. Who is Mandrake and who in the US government is determined to protect him? In Paul Eddy's stunning second novel Grace Flint is back in the firing line, tougher, bolder (and in more trouble) than before. 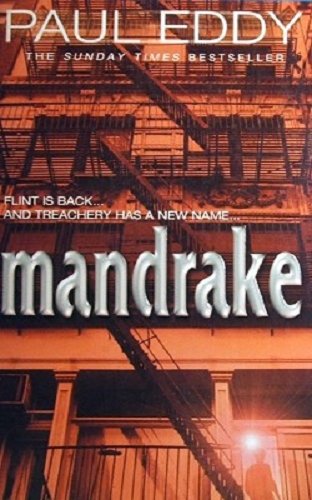 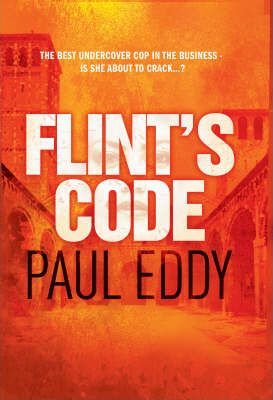 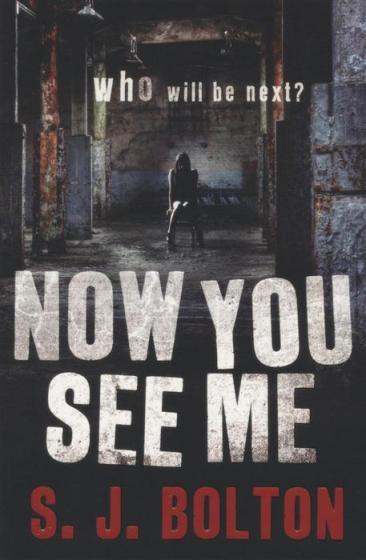 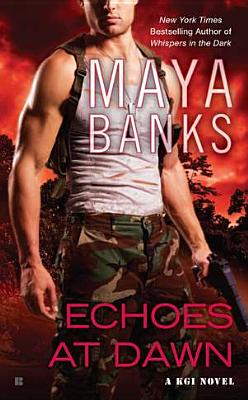