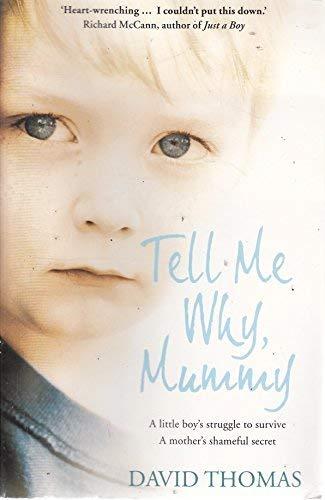 The inspirational true story of one man overcoming enormous odds - including sexual abuse from his alcoholic mother - to choose his own path in life and become a truly exceptional human being From the age of four David Thomas was sexually abused by his alcoholic mother and subsequently physically abused by his aged stepfather. By the age of 16 he had committed multiple burglaries, assaulted a police officer with an iron bar, attempted suicide, received a criminal conviction from a juvenile court, and been expelled from school. He left home as soon as he could and joined the fire service at 20. At the age of 27 he bought a book on memory. Within 8 months he had come fourth in the World Memory Championships and went on to develop one of the most powerful memories in history, even breaking an 18-year-old Guinness Book of Records memory record by reciting the mathematical formula Pi (3.1459) to 22,500 digits from memory. In 1999 he was reunited with his mother after 4 years apart but tragically, a year later he found her dead at home after she had died of an alcohol induced heart attack. David's shocking and moving story is one of abuse, alcoholism, courage, determination, forgiveness, love and how everyone can choose their own path through life irrespective of their upbringing, background or perceptions about what they think is possible. David is an incredible example of how this can happen. 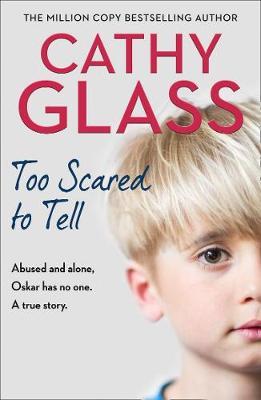 Too Scared to Tell : Abused and Alone, Oskar Has No One. A True Story 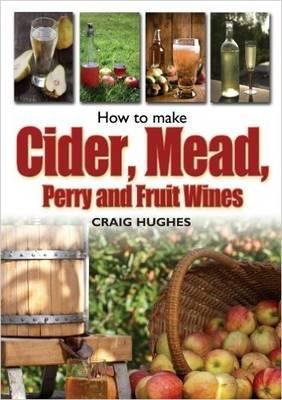 How to Make Cider, Mead, Perry and Fruit Wines 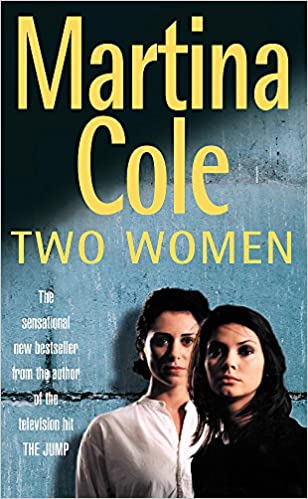 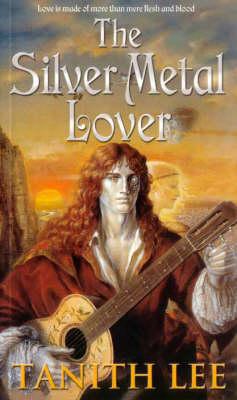